Italy has always fascinated me. It’s long and tumultuous history and the influences that it gave the world. From nimble transport vehicles like the Vespa and Lambretta and top end and sleek sports car Ferrari and Lamborghini. From art to food, from stunning and beautiful countryside and to flamboyant fashion, this country has it all.

Italy has introduced Slow Food; Italians are devoted to the promotion of fresh products and fine traditional, cooking. What started as a local protest against fast food has become a worldwide movement. Rome, Venice and Florence have been attracting visitors for centuries and when you think of it, it seems like the country is resting on its laurels.

Venice is possibly the city that has, in appearance, changed least through the decades but it has recently opened a sleek new bridge over the Grand Canal and a spectacular contemporary art space at the Punta della Dogana. Venice is best when caught between acts, after the day trippers rush off to beat afternoon traffic, and before cruise ships dump dazed newcomers off in Piazza San Marco with three hours to see all of Venice before lunch. 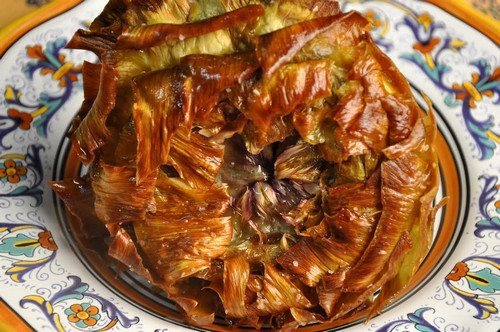 Those visitors may never get to see Venice in its precious downtime, when gondoliers warm up their vocal chords with scorching espresso on their way to work, and mosaic artisans converge at the bar for tesserae shoptalk over a spritz. Think of “Roman Holiday” and you’ll get the picture. Its pure bliss with someone you love, going around Venice on a Vespa scooter, although you have to be very careful driving around because Italians are known for their surprising and aggressive driving.

If you want to experience a country style out of the city vacation, a Tuscany farm stay is the best option you can have. When you think of farms, farm animals will fill your head but usually the only animals around are the domestic variety like dogs and cats. Most farms focus on wine and/or olive oil production. Translation, the setting is vineyards and olive trees. The accommodations works well with families is because of self-catering, spacious guest rooms and large units. Usually the guests stay in apartments or stand-alone restored villas or farmhouses. A property manager will provide service and support like, local guidance, providing a private chef and housekeeping. Modern amenities are offered like onsite dining, swimming pool, tennis courts and other play areas and spa services within the area. 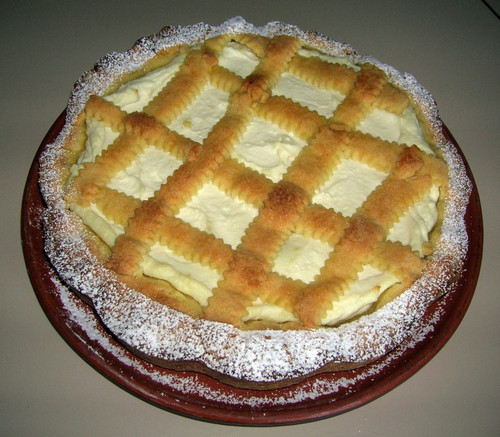 And then there’s Rome – no other city comes close to this magnificent metropolis. It may no longer be capital of the world, but Rome is an epic, bubbling-over metropolis harboring lost empires. Its architectural magnificence is buzzed around by cars and buzzing Vespa scoters as if there were no more traffic island and stoplights in the streets. As mentioned earlier, Italians are really passionate about their food and there are 5 dishes you must try whenever you’re in Rome.

Nothing beats the food, culture, colors and tastes of old Italy. Simply magnificent!