The gorgeous coastal city of San Sebastian is known for its beaches, warm weather and dramatic landscape. The city beaches like Playa de la Concha, Playa de Ondarreta and Playa de Gros (Playa de la Zurriola) are some of the best sand and water you can find in all of Spain! 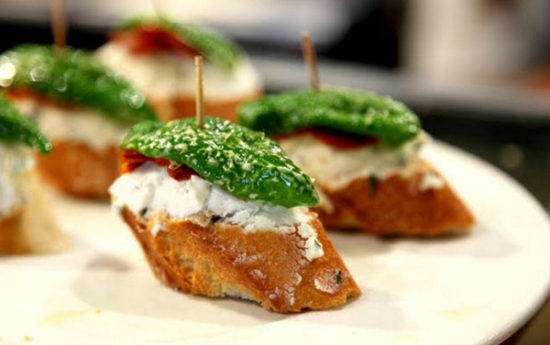 But San Sebastian also rightfully holds the title of being the top culinary destination in the country. The great dining experience that can be had in San Sebastian does not come as a surprise as the city is in Basque, the Spanish region widely recognized for its culinary prowess and heritage. So appease your appetite and cave in to your cravings, and find out what makes San Sebastian one of the best places to eat in the world! 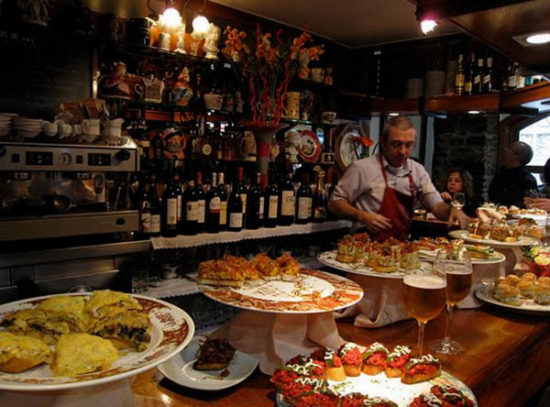 One of the first things that should be on your itinerary is tasting the city’s delectable pintxos. Pintxos, also known as tapas in other parts of Spain, are the popular variety of miniature dishes, usually eaten by the Spanish as snacks or light meals. Pintxos originated from Andalucia, but over decades, San Sebastian has perfected the craft of preparing these scrumptious dishes. The pintxos in the city is categorized into two general types, cold and hot. The hot ones must be ordered from the barman with the menu usually hanging on the wall. The cold pintxos are displayed at the bar, where customers can just pick their choice. One of the best places to look for pintxos is undoubtedly San Sebastian’s Old Town. Around this area there is a wide range of pintxos bars for you to experience. 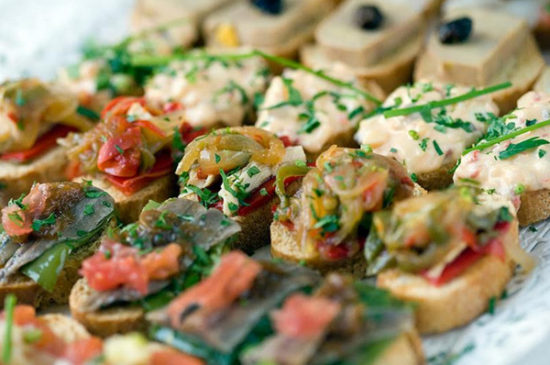 If you are a little confused about the whole pintxos hunt, one solution is to book yourself a pintxos-themed tour offered by a number of companies in the city. By doing so, you will have a food expert that can guide you and give you insights on the Basque regional cuisine and pintxos making tradition in San Sebastian. The tour also assures that you will get the chance of visiting famous and award-winning bars in the city.

San Sebastian’s love affair with food is taken to a higher level by its passionate chefs as they have successfully established the most number of Michelin star restaurants the country has ever seen. So if you have the budget and are willing to make the proper early arrangements, grab the opportunity to dine in one of the three Michelin restaurants in the city! 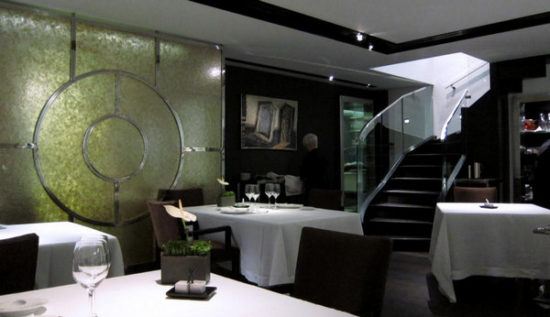 Arzak is one of the 3-Michelin star restaurants that San Sebastian is proud of. This restaurant prides itself on being experts in Basque cooking as well as avant-garde cuisine. Situated on the side of Mount Igueldo, Restaurante Akellare is another top eatery in San Sebastian. Aside from its mouth-watering food, this restaurant is also known for large windows that offer sweeping views of the sea.

The third but definitely not the least, 3-Michelin restaurant found in the area is the Restaurant Martin Berasategui, which is located in a more tranquil spot 8 kilometers from San Sebastian. Martin Berasategui offers light and imaginative dishes that are composed of ingredients taken from its immediate environment. If all the eating in San Sebastian makes you want to cook Basque cuisine, consider enrolling in a short cooking class offered by tour companies and institutions like the Basque Culinary Center.