Tunis is Tunisia’s impressive capital and one of the country’s distinct coastal cities. Founded by the Berbers, the city has been under the control of various civilizations including the Romans, Phoenicians, Ottoman, Spanish, French and German. 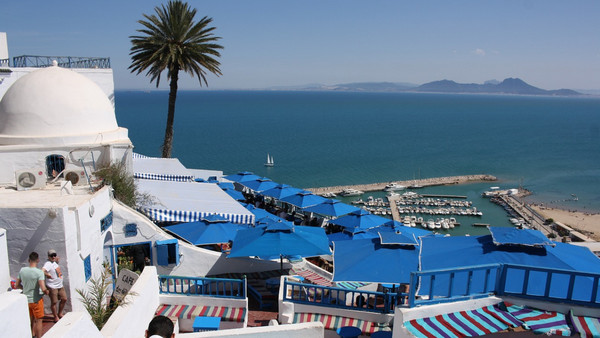 As a result, Tunis’ history and heritage feature an amazing mixture of ancient and modern cultures. At first glance, the city may not be the first choice for a holiday because it lacks the beaches that the northern and southern coastal regions possess. However, Tunis is special in its own right, partly because it does not offer the cookie-cutter package tourism travelers are always exposed to.

The city is divided into two major sections. The older walled area is known as the medina while the ville nouvelle refers to the new and more modern section of the city. Both sections offer something different to visitors. The newer area is marked by the large Avenue Habib Bourguiba, which passes through notable landmarks like the Cathedral of St Vincent de Paul, the clock tower and Place de la Victoire. 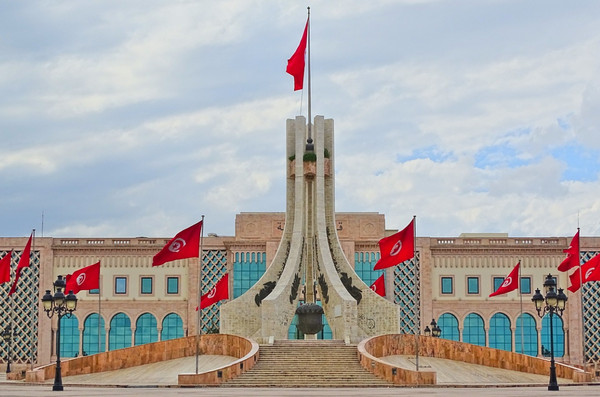 The Tunisia medina is hailed as a World Heritage Site by UNESCO. It is patched with narrow lanes and alleyways and decorated with mausoleums, palaces, mosques and exquisite monuments. Once you come across the massive free-standing gate called Port de France, you’re already entering the medina area. The gate formerly served as the official entrance to this old section for several decades. The medina is compact and small enough to explore mostly on foot. Although it may seem like an elaborate labyrinth, it is still possible to remember your way and find the right exit.

If you walk through the Rue Jamaa Zitouna from here, it will lead you to many interesting shops and to one of the most famous mosques in Tunis, the Zaytuna Mosque. The mosque stands in the heart of the medina, and remains a calming figure compared to the other bustling parts of the medina. Zaytuna was built during the 9th century by the Ibrahim ibn Ahmed, Aghlabid ruler, in place of the first mosque established way back in 734 AD. Its design greatly resembles the Great Mosque found in Kairouan. Some of the distinct parts of the mosques include the 18th century Tourbet el Bey sculptures as well as the Dar Hussein Museum of Islamic Art.

The other prominent road named Rue de la Kasbah, leads you to the other important landmarks like the huge square of Place de la Kasbah and the Place du Gouvernment. Rue de la Kasbah is the more preferred entry point to the medina at night because it becomes more vibrant when the sun comes down. A tour around the medina in Tunis is not complete without visiting the souq or market. The souq in Tunis is known for not only for its incredible old history, but also for the wide variety in the goods being sold here. Here, you will get to experience the lively local culture and take delight in how seasoned vendors and their numerous patrons haggle over the prices of many items like gold, clothes, perfumes, carpets and other souvenirs.