Located in Devin Municipality of Smolyan county, southern part of Bulgaria, Trigrad is a bewitching little village on the western part of the Rhodope Mountains. It is in proximity to the Bulgarian-Greek border. The village is renowned for its amazing archeological acquisitions such as the famed Thracian treasures. The ride alone going to the village is in itself an incomparable pleasure with the natural view of the greenest forests of pines, exquisite heaths and marble cliffs adorned with growing wild flowers. 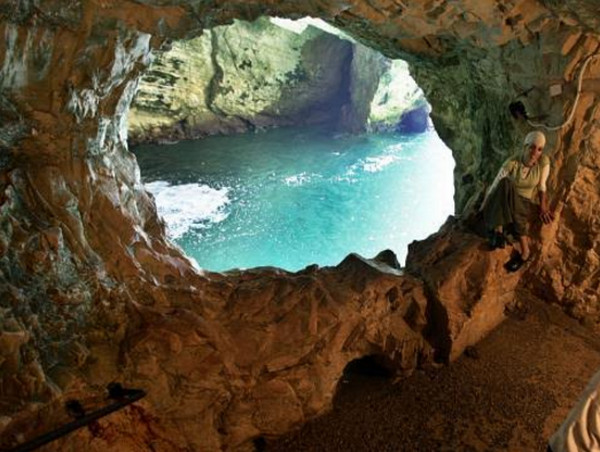 Your jaw will drop at the sight of Prevaletiya Kamak, which is a natural rock formation extending up to 10 meters above the water. It caps a gorge formed naturally by the Chairska River. This gorge is a popular climbing area, albeit difficult. Equally visually magnificent is the Chairski Lakes, which is a complex of seven beautiful lakes said to have been shaped or created by landslides. However, an alternative nature tripping that is highly recommended is spelunking the best and legendary caves of Trigrad. The village has over a hundred discovered caves, and you don’t want to miss the best.

The locally known cave of Diavolsko Garlo is one of the most famous, not only because of its natural beauty, but also because of its legendary story, which is usually told during the festival day of Trigrad. Legend has it that Orpheus, a Thracian hero came down to the dead’s dominion to look for Eurydice, his beloved, and he was only able to reach Hades’ realm upon entering the Devil’s Throat. The cave’s unique feature is that Trigradska River flows through this cave and forms 12 underground waterfalls. One of these waterfalls is considered one of the highest in Europe. 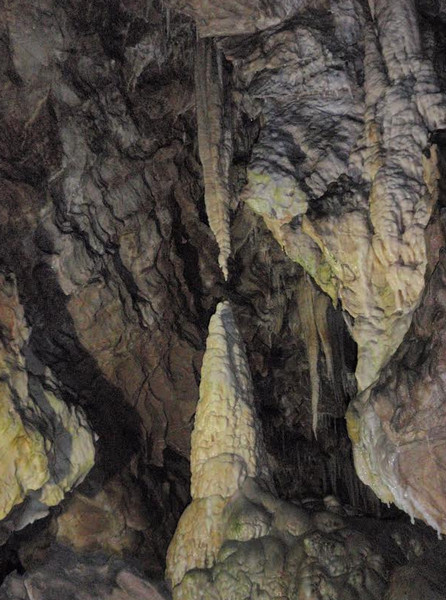 Situated near Devil’s Throat cave, this is the cave of choice if you are into extreme adventure. The descent is steep and difficult so spelunkers are to be in their complete gear and harness and must be accompanied by a trained guide. This cave is very challenging in many ways, including the absence of natural light and narrowness of passages that have a limited supply of air. Another reason why this cave is highly frequented is due to the presence of natural archeological artifacts and remains of its first inhabitants. 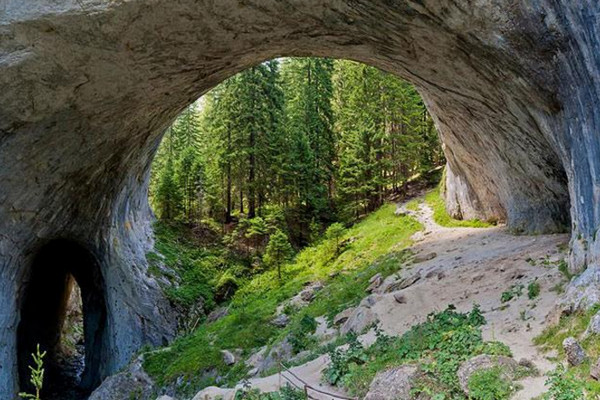 Slated as one of the best caves in Bulgaria, this cave found in Yagodina is characterized by a three-story maze totaling to 10 km, and is considered one of the deepest in Bulgaria. It is known for the magnificent rock formations of stalactites and stalagmites, colored rock layers that look like draperies, cave pearls glowing, and other formations said to be resembling figures of Santa Clause, Snow White and the seven dwarves, Mary and baby Jesus among other imaginary figures. Like Haramiyska Cave, Yagodinska also has archeological finds dating to as far back as 4th century BC. You can find these objects on the first floor.

Beyond the caves, Trigrad has other things to offer. The village has managed for centuries to preserve and protect its heritage, which sit on a naturally beautiful surrounding. Truly, you would say that a visit here is a holiday you cannot quite easily compare.