Towering over the Yosemite Valley is the rock fortress known as the El Capitan (The Captain). This granite tower stands about 3000 feet. This impressive height and sheer magnitude is the major reasons why rock climbers have been drawn to it for so many years. Warren Harding was the first one to ascend to The Nose back in the 1950’s. After which, Lynn Hill successfully free climbed El Capitan in 1993. The rest as they say is history.

These days, speed climbers drool over the chance to climb this famous granite tower, fondly called El Cap. Those who are looking for an extremely thrilling experience opt to free climb like Lynn Hill. Free climbing refers to the use of hands and feet to ascend, with a rope to safeguard the climber should he or she slipped. 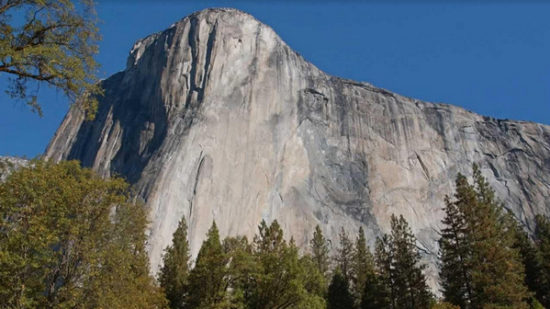 The enormous granite rock is specifically located on the northern side the valley within the Yosemite National Park, Sierra Nevada California. It is visible from the spot between highway 120 and 140, and offers direct access from the floor of the Yosemite Valley. El Capitan has two rock faces which point to the southeast and the southwest respectively. In between these faces is the large piece of granite rock called the “Nose.” This is deemed by climbers as a most precious prize to conquer. That is why it is the most popular route chosen to reach the top of the cliff. 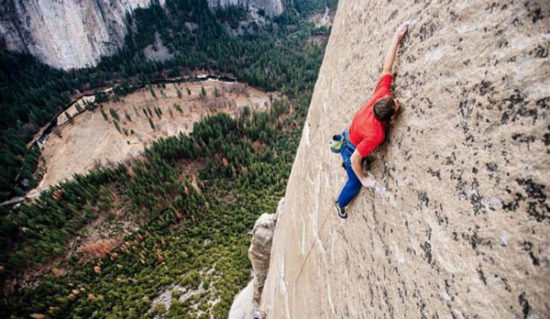 Another popular feature of El Capitan is the Salathe Wall, which is located on the western side of the massive rock. Both Salathe Wall and the Nose are mainly composed of a type of granite that is course and has a pink hue. This type is aptly named El Capitan Granite. If you are an experienced climber, you can reach the top in hours. But for ordinary folks, climbing it may take three to five days. If you are climbing El Capitan for a longer period, you will need to camp overnight on some of its ledges. Regardless of the time frame, conquering El Capitan is an incredible feat, one that any person can be proud of. After all, it is the largest granite monolith on earth.

Climbing El Capitan means being prepared for anything including bad weather at short notice. This preparation can spell the difference between safety and danger, life or death. There have been accidents that occur in the best because climbers were unprepared to deal with storms. Hiking to El Cap is an adventure it itself, and there are a couple of trails to choose from. One of them is called the Yosemite Falls Trail. Take note that this path does not lead you all the way to the granite rock. You need to hike past the Upper Falls to get to the site. 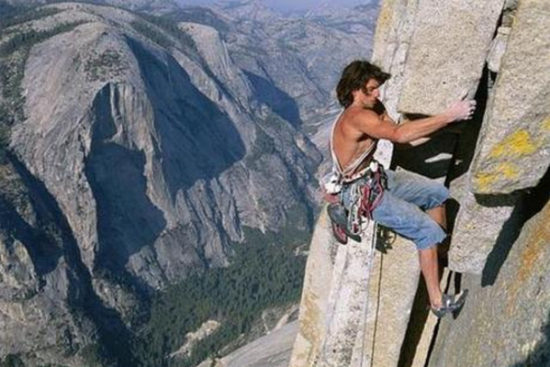 If free climbing is too extreme for you, you can easily admire El Cap from the ground or from a nice viewpoint. You can get arguably the best views of El Capitan and other notable rock formations within the Yosemite Valley, when you head to Glacier Point. This viewpoint can be reached by driving towards the Glacier Park Road. From here, you can follow the Glacier Point Trail and be rewarded with spectacular panoramas.