If you love the sun and the ocean, and you find yourself in the “Land Down Under”, then consider heading out to Coral Bay. At this settlement on the northwestern coast of Australia, the shimmering blue water of the Indian Ocean, the clear blue skies, the powdery sand and the stunning Ningaloo Reef will ensure that you experience an amazing vacation.

The Ningaloo Reef is one of the main reasons Coral Bay is a special destination. This reef system is one of the few that exist on the west coast of any continent on the planet. Ningaloo is home to soft colored corals that possess very pleasant shapes. Their spawning cycle is unlike anything else in the world in the world. Spawning of these coral usually takes place on the first full moon after Easter, at night. Ningaloo Reef also supports a plethora of sea creatures including tropical fish moral eels, sea turtles and manta rays. 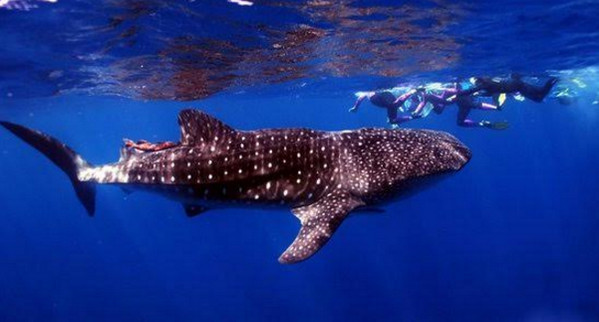 Because of Ningaloo’s proximity to the town, Coral Bay makes an excellent base for snorkeling and diving expeditions. The town also experiences a warm sunny climate for majority of the year. This means that you can head out to Coral Bay at almost any given time and would still be able to explore its underwater beauty.

One creature that you may be lucky to meet and even swim with is the Whale Shark. These gentle giants, the largest fish in the world, swim their way to Coral Bay during the period of March through June. Even though they can stretch up to 18 meters long, whale sharks are harmless as their diet consists mainly of plankton. The presence of whales sharks filter feeding at the Ningaloo Reef is due to the reef’s closeness to the continental shelf in which is believed to be the home of these giant creatures. 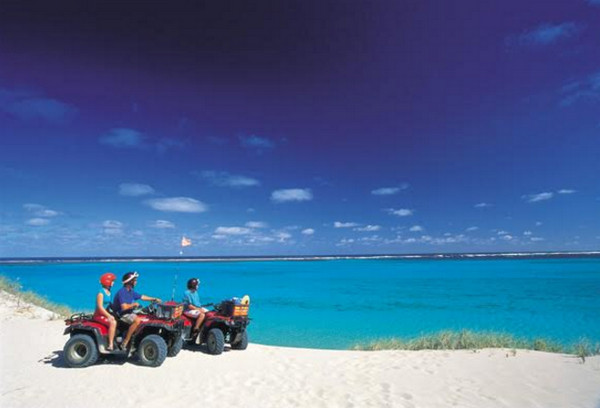 Anyone who has snorkeled at Coral Bay will attest that such experience is absolutely amazing. The reef system is less than 100 yards from the shoreline. The farthest point of the reef is approximately 8 kilometers from the shore. If you want to see Ningaloo’s coral gardens but would rather stay dry while doing so, book one of the cruises that use a semi-submersible boats. Fortunately, there are several operators that can organize such a tour along with other activities.

Aside from snorkeling, it is not surprising that fishing is worthwhile activity at Coral Bay. You can arrange a charter fishing boat to take you out onto the deep ocean to catch fish like tuna, mackerel, groper ad Red Emperor. And you can also try beach fishing, which is also fun and easy. Green, Loggerhead and Hawkesville turtle nesting is also a common site on the local beaches between the period of November through February. 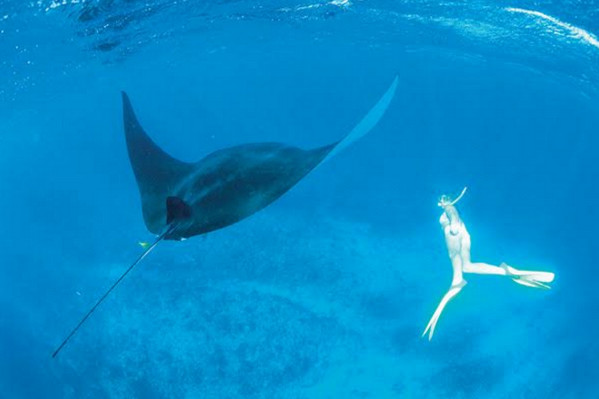 You can reach Coral Bay by roads connecting to Perth. The closest airport is the Learmonth airport at Exmouth, but take note that it is about 140 kilometers away. Coral Bay is a very simple and laidback town. You will not see much in the way of luxury accommodation, and the beaches, although gorgeous, are most often not crowded. The laidback atmosphere and shallow waters make the Coral Bay beach ideal for small children. Aside from a resort hotel, there are also two caravan parks, which serve as accommodation options. There are also houses in the area, which are available for short term holiday rentals.