Corcovado National Park is representative of the remaining old tropical rainforest that once covered most of Pacific Central America. As one of the most biological diverse places on earth, it is truly a fascinating destination in Costa Rica.

Corcovado is home to many countless endangered species like Jaguars, Harpy Eagles, Baird’s Tapirs, and scarlet macaws. The national park houses about 500 species of trees, around 400 species of birds and more than 100 mammal species. This one of the best places in the country to experience incredible wildlife viewing tours. Corcovado also boasts 23 miles of golden sand beaches. Some of these coconut palm-fringed sandy stretches are completely deserted.

Hiking in Corcovado is very adventurous, exciting and in some ways more challenging. Some of the more difficult hiking trails require you to cross over rivers, estuaries and mangroves. When hiking, you have to exercise caution and alertness. You must know the tide schedule and be aware of the dangers like crocodiles in estuaries and mangroves.

There are three main entrances to the park, and these are Los Patos, La Leona and San Pedrillo. There are also four ranger stations located at each entrance. The fourth one is situated at Sirena, which is the park’s headquarters. It is common to hike from one ranger station to another. You usually need to hike 2-3 days to get from one section of the park to another.

Perhaps the most challenging hike is the one from San Pedrillo to Sirena, which measures about 25 kilometers. This trek usually lasts two days and you must be prepared to bring sleeping and camping equipment. Along the way, you will have to go into the jungle, which gives you the opportunity to see some very impressive-looking trees. The most difficult part of the trek is crossing Sirena River, which is 1 kilometer ahead of the Sirena ranger station. Sirena is the deepest river in the peninsula, and during high tide, it is infested by sharks that are looking for food. So it is safe to say, that the crossing of the river must be done only during low tide. 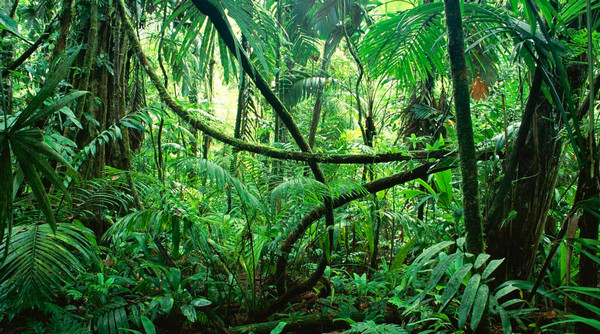 Around Sirena, there are also local trails, which will lead you to various types of flora and fauna. Some of the hiking trails start at the small community of La Palma and go to Los Patos ranger station. From Los Patos, there is a well-marked trail that measures 20 kilometers and leads to Sirena River. If you are coming from the Bahia Drake area, you would most likely enter the park at San Pedrillo, which is the route most hiking tours follow.

One of the most notable attractions in the park is the Corcovado Lake (Laguna Corcovado), which is known as a drinking and resting stop for tapirs. Another must-see attraction is the La Llorona Waterfall, which boasts a height of 100 feet, and is situated close to the beach in between San Pedrillo and Sirena. 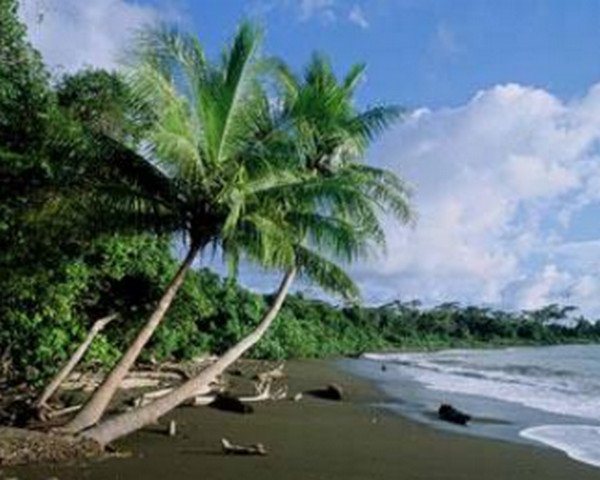 January through April is considered the best period to visit Corcovado because the park receives the least amount of rain at this time. May to December are the wettest months, but some people like that more because there are less crowds, and animals tend to be more visible. Puerto Jimenez is the most popular access point to the national park. The town is known for its affordable accommodation options, restaurants and travel services.