To many, the Indian city of Delhi is the main gateway to one of the greatest architectural masterpieces in the world, the Taj Mahal. But Delhi, even without the Taj Mahal, makes a very fascinating travel destination due to its sights, sounds, colorful culture and people. Delhi is actually a union territory of India and also the capital of the country. It consists of several interconnected cities, including New Delhi, which is was built by the British government. Today, this huge metropolis is home to a population of around 25 million. 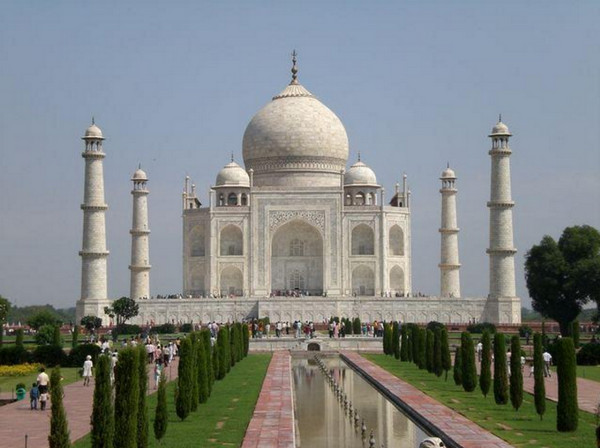 To explore Delhi is to discover the precious relics of empires, which dominated centuries ago. Even in the modern version of this ancient city, you will find medieval fortifications, impressive mausoleums and decades-old bazaars, amidst new development and modern infrastructure. Being the capital of India, expect to see its cosmopolitan side marked with structures devoted to global business, fashion, retail, media and technology.

The Yamuna is the name of the river that flows through Delhi, and it is also a sacred site in Hinduism. Thus, one of the most popular activities for tourists while in the city, is to go for bicycle tour that let participants bike alongside the river from end to end. New Delhi lies west of the Yamuna, while the Old City is situated on its east.

A number of the old structures in the metropolis can be found in Old Delhi. You can explore this section on foot and be amazed by the bustling atmosphere, a trademark of a flourishing Indian settlement. As for the other cities encompassing Delhi, you can easily access them by using the cheap yet extensive metro system. The Red Fort is Delhi’s top tourist attraction. 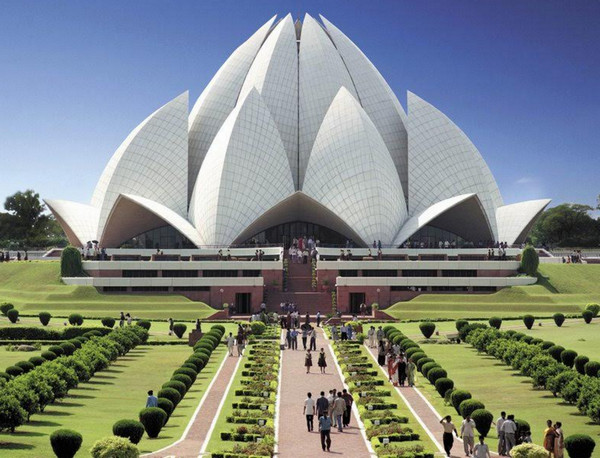 This red sandstone fort was completed in the middle of the 17th century by no less than Emperor Shah Jahan, the ruler who famously built Taj Mahal in Agra. Within the Red Fort are buildings like the Emperor’s private palace called Khas Mahal, the Jewel Palace of Mumtaz Mahal, and the historic bazaar of Chandni Chowk (Chatta Chowk). If you want to soak in the famously busy and seemingly ‘chaotic’ market atmosphere of Delhi and India, walk down to the half-mile long Chandni Chowk. Just be ready to weave through the crowd and calamity as you have never done before.

One of the top sites to see in Delhi is the 16th century Humayun’ Tomb, located in South Delhi. If you would like to have a sample of what the Taj Mahal looks like, you just need to examine Humayun as this Moghul monument greatly inspired the design of the Taj. Come here during a weekday afternoon, and you will have a better chance of avoiding a huge crowd roaming around its grounds. 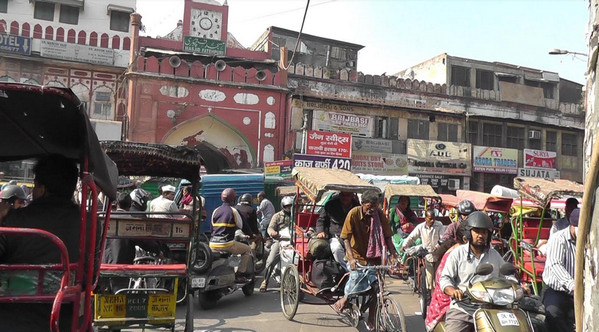 If you venture to the Mehrauli area of Delhi, you will find another UNESCO World Heritage Site called the Qutub Complex, which composes several exquisite structures built during the 13th century, also referred to as the Slave Dynasty. The complex is open from sunrise until early evening, and regularly holds a light-and-sound show after sunset.

One of the best ways to experience Delhi is to sample its very distinct and flavorful Indian cuisines. Punjabi cuisine, which came from the northern part of the country is very popular in the metropolis. But you can also find cuisine that originated from other parts of the country such as Maharashtrian and Rajasthani. Combining the eating of traditional Indian food with exploring the wonder of Delhi and experiencing its people and culture makes for a very satisfying visit and perhaps a new pin in your map!