Situated in northwestern region of Ireland, and sitting on the banks of the scenic River Foyle, Derry is one city that has a capacity to surprise and delight even the most seasoned travelers. 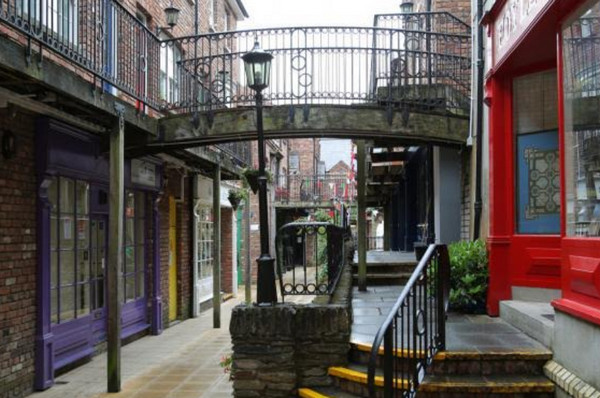 Although it was established in the 6th century, Derry, which is also known as Londonderry, very much has a place in the 21st century and beyond. Being one of the oldest inhabited cities in Ireland gives travelers lots of things to look forward when it comes to experiencing and exploring a rich culture and heritage. The original walls that enveloped the city and the old buildings that populate it remain largely intact. Thus, any visitor to the city should embrace the opportunity to explore these formidable ramparts and the structures that have become Derry’s companion for many centuries.

To fully explore what the walled city has to offer, embark on the famous guided walking tour or bus tour (if you don’t feel like walking the whole day). During your exploration, you will most likely encounter the beautiful neo-Gothic Guildhall, which is frequently visited for its ornate ceilings and large collection of stained glass panels. Another landmark that easy stand out is the marvelous St Columb’s Cathedral. 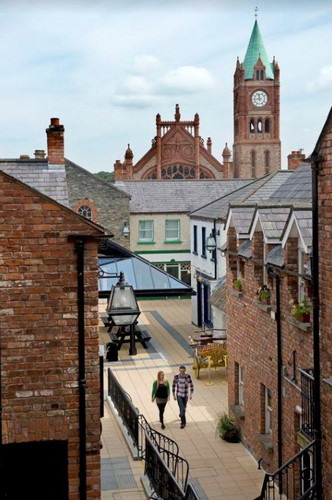 Built in the 1633, this historical building miraculously survived the Siege of Derry. Today, it is a must visit mainly due to the centuries-old relics and artefacts it safeguards. All around the Bogside neighborhood and the waterside site areas of the city, you will easily notice the wall murals, which remind people of the city’s history. The murals are also symbols that represent Derry’s communities and their view on living.

Stop by Prehen House, where the legend of Half Hung McNaughton originated. This is not just another legend as it considered to be one of the greatest love stories in Ireland. If you love to hear more stories, then the Workhouse Museum deserves some of your time. The museum shares the dramatic history of the Battle of the Atlantic and the period of famine. As you go around Derry’s ramparts, you will soon realize that it has a wonderful selection of fascinating museums like the Museum of Free Derry, the Harbor Museum and the Tower Museum.

Head over to historical Ebrington Square, which used to be a military base. Instead of heavy artillery, you will find galleries, studios and shops dedicated to art. The Square has truly become an artist enclave that showcases local talent. Places such as the Square are very common in Derry as the city exhibits a strong inclination for literature and arts. 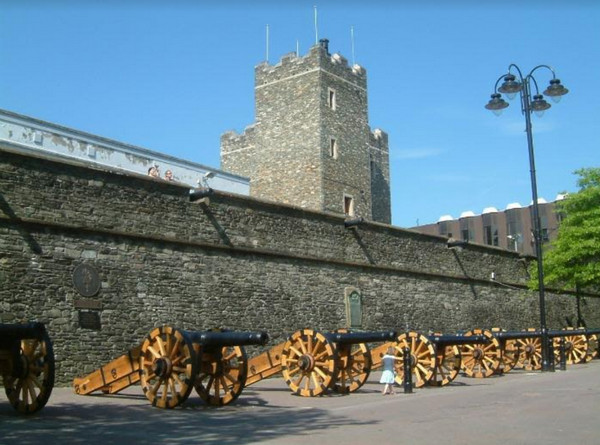 Drop by the Verbal Arts Center and you will be amazed by the manuscript of James Joyce’s Ulysses, handwritten on its walls. This is just one of the powerful testaments of the center’s devotion to promote spoken and written word in the name of literature. Check the schedule of the center beforehand, as they most likely will have a literary activity or storytelling showcase that you can attend!

A number of accommodations in Derry are housed in Victorian-age buildings and staying in them is like getting a visual lesson on history. If you have the budget, why not book a stay at some of the more notable delightfully rustic lodgings like the Beech Hill Country House Hotel and The Merchant’s House. But rest assured if they do not suit your taste, there are more than enough alternatives to choose from. And bring your camera as Derry begs to be photographed!