The serene coastal town of Witsand is one of the pride and joys of South Africa – surrounded by the Indian Ocean and situated at the mouth of Breede River. The town’s beautiful white sand beaches and captivating natural attractions are some of the reasons hundreds of visitors come to this part of the country every year, but the main reason Witsand has gained prominence in the traveling community is San Sebastian Bay, considered the whale nursery of South Africa. 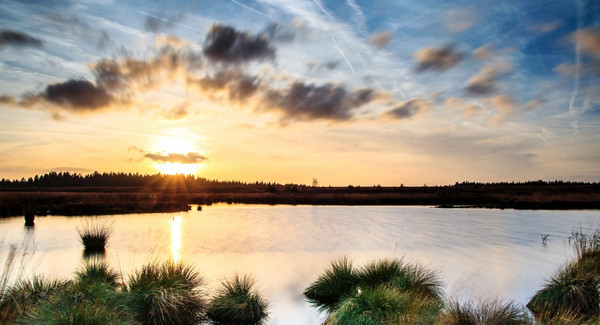 From June to November of every year, more than a hundred of Southern Right whales migrate to the warmer waters of San Sebastian Bay to mate and calf. If you want to see these fascinating creatures at least once in your life, San Sebastian Bay will not disappoint. In the area, there are some whale watching operators that bring out tourists on a boat to see the whales at a safe distance. But it is also possible to see the calving whales in action from the shore as they tend the cruise around the coastline. But don’t leave Witsand after seeing the whales, as there are plenty of exciting things to do while in this town. From deep sea fishing, river fishing, snorkeling, diving and water skiing; various water sports conducted in Witsand will keep you on your toes in a thrilling and fun way. 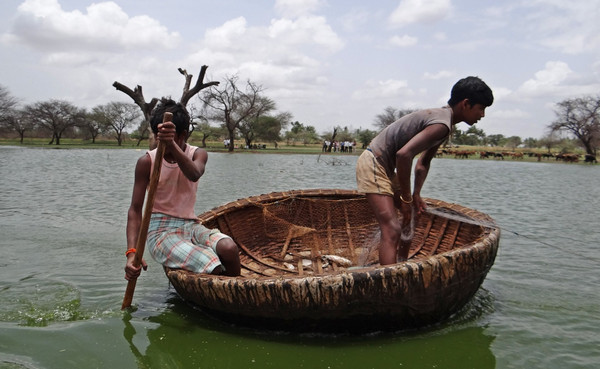 Witsand is often regarded as a great place to just relax and relieve stress. With a total of four kilometers of white sandy beaches, it is not hard to do so. Fans of magnificent flora and vegetation will be delighted to know that the town is surrounded by Cape Fynbos – a major vegetation type of earth’s richest botanical region called Cape Floral Kingdom. Witsand is in close proximity with different reserves like the De Hoop Nature and Marine Reserve, which houses the country’s endangered species like Cape Vulture and Cape Mountain Zebra.

Tourists traveling to Witsand should not also forget to explore the gorgeous Breede River, one of the largest navigable rivers in the country and home to wide range of bird species. The Breed River Mouth Walk is one of the highlight activities in the area. The walk is focused on the eastern bank of the river. During low tide, it allows you to go through the edge of the river and the sea, but the same route features dunes and soft sand when its high tide. Aside from bird watching and hiking, one of the best things to do on Breede River is to cruise to the river’s opposite side to Cape Infanta on a hand operated ferry, which cannot be found anywhere else in the world.

Eco adventure is a staple in Witsand, and one of the best ones you can do is to follow different trails that uncover amazing historical and natural sites. One of the trails is called the Moodies Well Walk, which stretches to about 4 kilometers and goes through the eastern side San Sebastian Bay. The walk highlights rock pools and a well dug during the 19th century.

If you want something more challenging, then gear up for the Whale Trail that covers 54 kilometers. This trail features stunning sand dunes, the beautiful fynbos landscape and of course, a set of whale-watching vantage points. But if hiking proves to be too strenuous, other equally exciting alternatives are 4×4 expeditions, quad biking and horse riding.