Craft-beer lovers have a new blueprint for exploring British Columbia, and it’s designed by those who know the local scene inside out. The BC Craft Brewers Guild is behind the BC Ale Trail, which launched mid-October. The online guide groups together notable breweries in seven regions for suggested road trips.

“We intended it to be the most comprehensive resource for craft beer in BC,” said Joe Wiebe, who is the director of content for the website and the author of Craft Beer Revolution: The Insider’s Guide to BC Breweries. With input from the guild that represents the province’s craft brewers, the website has a searchable database of BC breweries and maps out seven self-guided brewery tours. 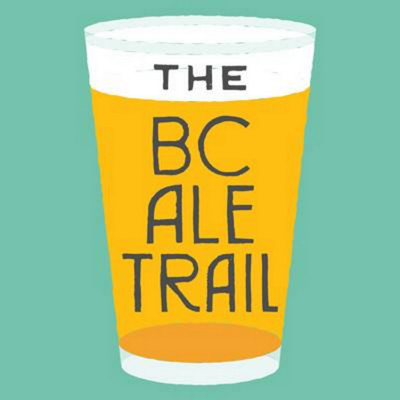 Wiebe believes BC beer can hold its own on the global craft-beer scene. “The bar keeps getting raised in terms of quality and variety of what’s produced. BC’s brewers are very proud of what they do,” he said. “There are beer meccas around the world like Munich, Portland, and Belgium, and we want to put BC on the map.”

More tours will be added in the future, expanding the reach around BC.