Don’t you easily dream of going to a warm beach resort during the cold months of winter? For North Americans, one of the relatively nearby places to go to escape the chilly winter is Isla Mujeres (The Island of Women). This Mexican island is just a short boat ride away from the renowned vacation center – Cancun. Some say that the island was dedicated to the Mayan goddess named Ixchel. But don’t worry as members of the female gender are not the only ones allowed to step foot on the island. 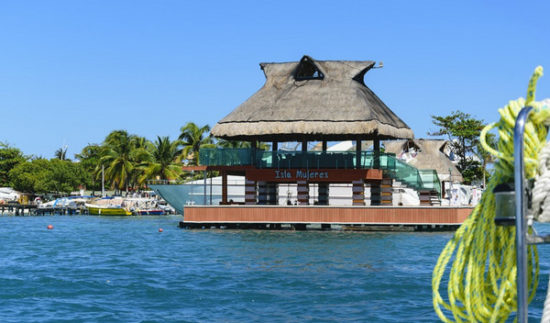 This former fishing island stretches to only about 5 miles, and is half a mile wide. You can reach it by traveling 8 miles across the Bahia de Mujeres from Puerto Juarez in Cancun. Because of its small size, it is easy to navigate around the island, including the downtown area. Even though people have a tendency to make Isla Mujeres just a day trip destination, the island can actually hold its own as the prime tourist island.

Those who are seeking for a quieter, more serene yet beautiful environment will absolutely adore Isla Mujeres. An added plus is that the island is actually more affordable than Cancun. The highlight of the island stay is definitely the beaches. Most of these sandy stretches feature crushed corals and turquoise blue waters. Some travel experts even argue that these beaches are better than those found at other premier Mexican vacation spots like Holbox or Cozumel. 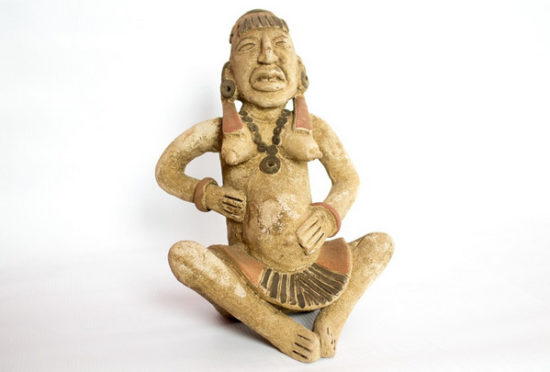 Some of the best beaches on the island are on its northern most tip. The sandy stretch at this area is called Playa Norte (North Beach). This popular white sand beach is equipped with bars, restaurants and hotels. Playa Sol is the less-crowded neighbor to Playa Norte and is known for its stunning sunset views. When you head out to the southern end of the island, you will find Punta Sur beach with its old lighthouse, modern art sculpture park and Mayan temple. 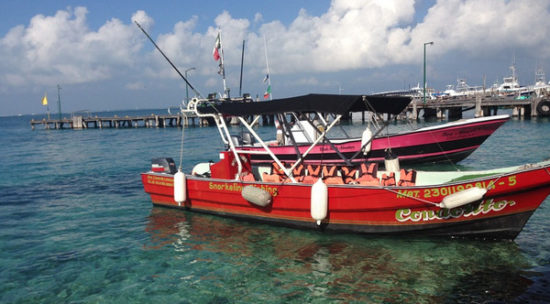 There is also no end of activities to keep you entertained while on Isla Mujeres. Scuba diving and snorkeling are highly enjoyable activities as the waters surrounding the island are teeming with tropical marine creatures and colorful reefs. Some of the best places to dive include the reefs of Manchones, Punta Norte, the Cave of the Sleeping Sharks and two sunken ships. On top of this, you can also go sailing, kayaking, take fishing excursions, or arrange a trip to see up close the marvelous underwater sculpture museum of the artist Jason deCaires Taylors. This underwater display is the largest of its kind in the world. On dry land, one exciting thing to do is to rent a bike, a golf cart or scooter and drive around the island.

If you are visiting with small children; they also will love experiencing the Isla Mujeres Turtle Farm, an endangered sea turtle hatchery and rehabilitation center, run by the government.

When the sun goes down, the island’s nightlife does not disappoint those who want to stay up late. But the action is not your usual all-out big party bash. It is more relaxed, which suits Isla Mujeres’ more laidback atmosphere. Other prominent landmarks you can explore during your visit here include the 19th century Hacienda Mundaca and Garrafon National Park, where the archaeological temple ruins of the Goddess Ixchel can be found.