When traveling to the Caribbean, expect a stunning seascape, great dives, and attractive landscape. However, before you plunge into the rich underwater experience, chance upon a romantic beach escapade, or commune with the tranquil mountainside, delay in Martinique’s capital Fort-de-France and experience the unexpected in the Caribbean.

Known more extensively for its urban vibe, Fort-de-France is a paradise for bargains, local and high fashion shopping, and dining as much as it is a hub for historical sites and other cultural attractions. Fort-de-France will delight you in many ways. One of the claims to fame of Fort-de-France is its jaw dropping, sweeping view of the entire peninsula adorned by delightful colonial homes and prominent edifices and cathedrals, sprawling against the lush vegetation and overlooking the deep blue sea. To grab this incredible view, the best place to head out to would be the forts, which have historically protected the capital from enemy attacks in the past. These forts also play an important role in the Martinican history and are a substantial part of Fort-de-France’s tourism. 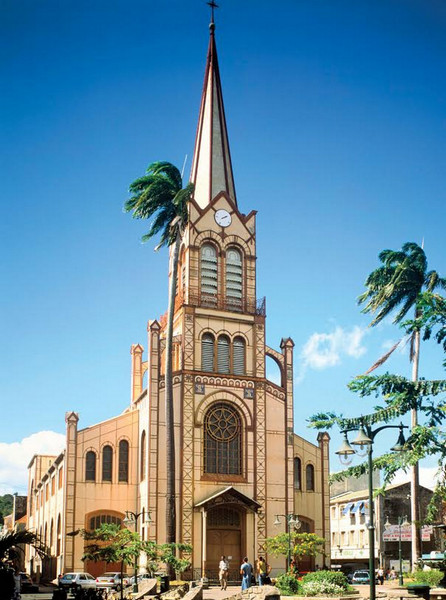 The waterfront of Fort-de-France is made prominent by Fort St. Louis. It was built in 1638 but has since undergone several reconstructions. A portion of it now serves as the capital’s naval base but a large part of it is fortunately open to the public. There are in fact guided tours available to anyone interested in knowing Fort-de-Frances’ battle history.

Another substantial reason to come here is to get views of Fort-de-France, often described by many tourists as ‘sublime’. Even the fort’s grounds are really worth taking time to explore. The area is such a beautiful sight to behold with its white washed structures and very green lawn. The artifacts around the fort such as the cannons are also well preserved and offer a nice place for photos.

Located on top of Morne Garnier hill, Fort Desaix is also a fortification that was built between 1768 and 1772. This imposing structure was designed in the Vauban fashion, and has been the mighty defender of Fort-de-France as a response to the successful British invasion of then Fort Royal. Its location makes for a captivating view of Fort-de-France as well since it also overlooks the other forts. The stone walls against the white washed arched entrances around the fort as well as the walkways and steel bridges are just some of the distinct features that make Desaix a captivating landmark. 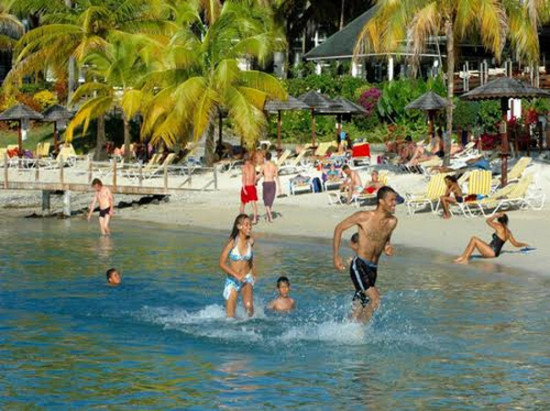 Built in the 19th century, Tartenson was the last fort constructed by the French armies to defend Fort-de-France. A visit to the fort is rewarded with a perfect view of the city against the glittering sea. This stunning view and the obvious advantage of where Fort Tartenson sits has long been the envy of the Britons. Now no longer being used by the armed forces of Fort-de-France, the fort is being converted into a cultural monument. It has retained the whole of its structures and the white washed entrance way is still very prominent against the walls around the entire complex.

There are a total of four forts built around Fort-de-France, the last of the four being Fort Gerbault. Little is said of this structure and the above three most visited will adequately give you the shored up face of Fort-de-France and let you in on its interesting embattled past.