Just northwest of magnificent Mt. Kilimanjaro is another Nigerian attraction that is worth seeing – the Amboseli National Reserve. Amboseli is about 150 miles (240 kilometers) southeast of Nairobi, and is considered to be one of the prime spots to watch African game animals. 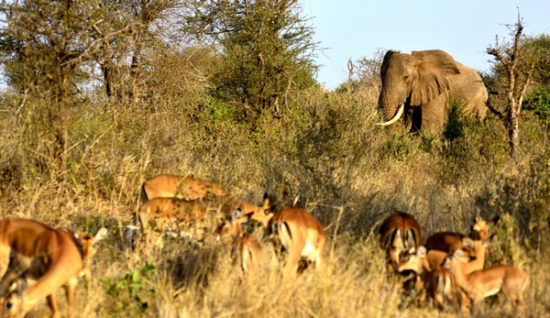 At Amboseli, the animals are not the only ones taking the center stage, the setting of the national reserve is also breathtaking. Just imagine a wide scenic plain with the mighty Kilimanjaro providing the backdrop and you have Amboseli and all its glory! Whether you watch this scenery during sunrise, when the sun rays are just peeking through the more than 19,000 foot Kilimanjaro; or during dusk when the orange sun contradicts the shadow of the dark mountain; it will definitely leave a strong mark in your memory. 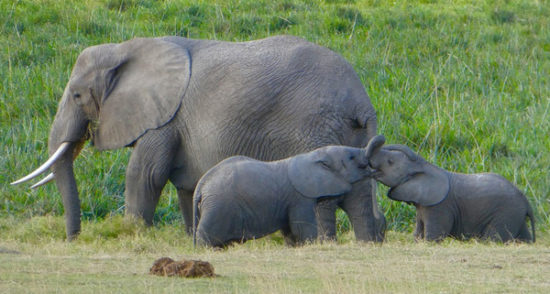 Today, Amboseli covers a land area of more than 3,800 square kilometers, but this national reserve’s history was not smooth. The transfer of management and ownership to the Maasai tribe in the 1970s and the establishment of the area as a protected national park decades after that; led to a misunderstanding between the Maasai and the government. Today, peace reigns in the land and an environmental program was set in place not only to protect the game but also to limit tourist numbers.

There are five different habitats in the reserve that represent the different faces of Amboseli, and these are marshlands, open plains, thorn scrub, swamps and acacia woodland. The reserve is home to over 400 species of birds, which include various birds of prey like eagles. Its swamp region is usually the preferred hangout for water birds such as heron and pelicans. Bird watching is at its peak between the months of October and January, when migratory birds like goshawks, yellow bishops and African skimmers seek the refuge of the reserve. 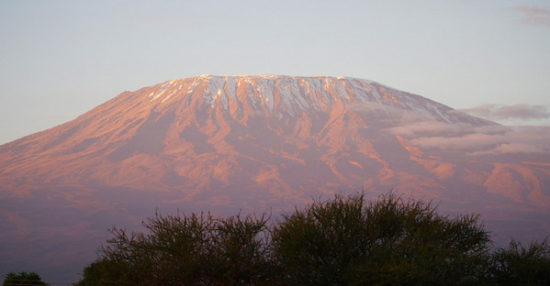 If you want to admire a lush and green surrounding where the flamingos comes out to play, head to Amboseli’s western region during the rainy season, specifically to the areas around Lake Amboseli and Ol Doinyo Orok. But of course, the highlight activity remains wildlife viewing, and this national reserve is not about to disappoint you. Amboseli National Reserve houses a healthy population of wonderful game, which includes giraffe, impala, wildebeest, buffalo, zebra, warthog and baboons. The elephant herd in Amboseli is particularly special. In fact, the elephant population here is regarded as the oldest and most studied in sub-Saharan Africa. These large yet gentle creatures are so used to visitors that they don’t mind being up close and personal.

There are two places in the reserve where game-viewing is at its best. The first one is the swamp area called Enkongo Narok, where water is seen pouring out from lava rocks. The second one is the Observation Hill, which is an iconic landmark in Amboseli. Going up this hill is almost a guarantee that you will see game because of its location, overlooking the vast plains and swamps. 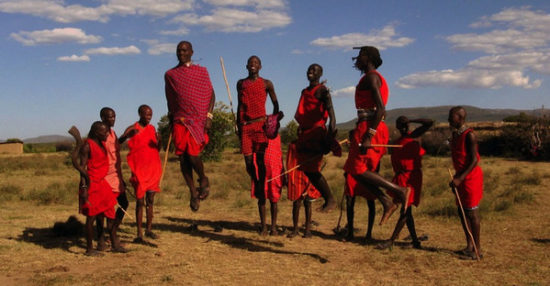 You reach the park by driving your own vehicle or booking a safari tour. Public transport is available but usually not reliable. The park can be accessed via the road that runs from Nairobi to Namanga. You can also come from Mombasa passing through the Kimana (Olkelunyiet) Gate of the Tsavo West National Park. As for accommodation within the reserve, you can opt to stay at rustic camping sites or eco-friendly safari lodges.