As one of oldest cities in Poland, Gdansk wows tourists with its mountain scenery, picturesque harbor, as well as its bountiful cultural and architectural monuments.

The city’s history goes back a thousand years; but perhaps, the most important yet unfortunate historical event it is remembered for is being the location where World War II began. On the bright side, Gdansk is also be known for being the birthplace of the Solidarity movement and the symbol of the People’s Republic resistance. For these reasons and many others, Gdansk is one of the places not to be missed when you visit Poland. 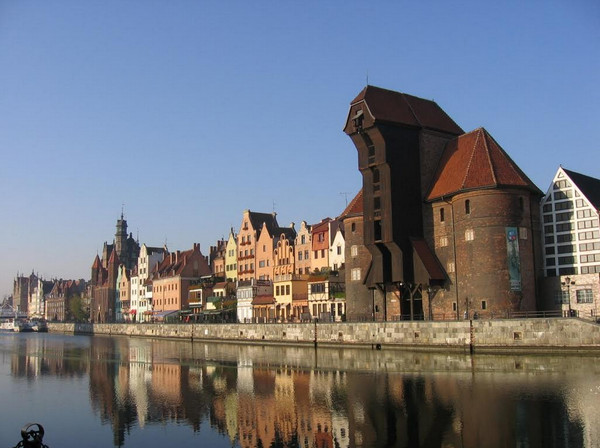 Once in Gdansk, you want to make your way to the Old Town, which rivals those found in Warsaw and Krakow. This historical section of the city houses the Old Town Hall and the Polish Post Office Museum. It is also in the Old Town where you can find the Great Mill, built in 1350 by the Teutonic Knights. In the 1960s, the mill was rebuilt and made into a small shopping center that attracts a number of visitors. If you still need assistance in exploring the city, seek out one of Gdansk’s five Tourist Information Centers, situated in various key sections of the city. Aside from getting thorough tourist information, you can book your accommodation and tours in these centers. 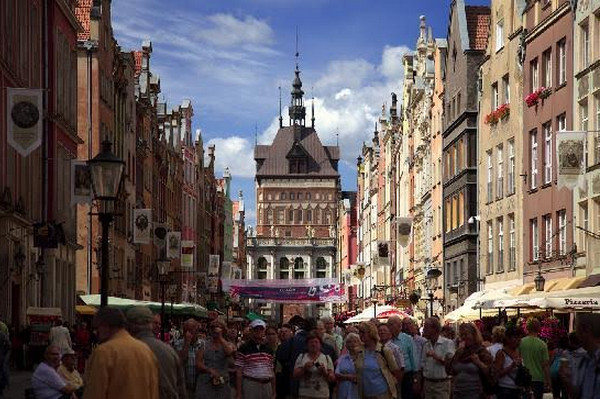 Stop by the National Museum, and stay for a while as you will be amazed at its collections of precious crafts and paintings. Other historical spots that will allow you to get to know the city and its inhabitants include Uphagen House, Artus Court and the Gdansk History Museum. If you want to have a sneak peek of what Gdansk looked like between the 19th century and early 20th century, go for a nice stroll through the Wrzeszcz District. Here, you will be able to marvel at eclectic houses and villas exuding Vienna Secession architecture. Other must-see attractions in this district include an old settlement and a 19th century brewery.

Located on the coast of the Baltic Sea, Gdansk has been a highly important port city for almost a thousand years. So, take the time to drop by the harbor area and admire its architecture. If you are the active type of traveler, you can choose to rent a bicycle and tackle some of the city’s well-maintained cycling paths. You can also opt to canoe through the canals or go for a sailing excursion. 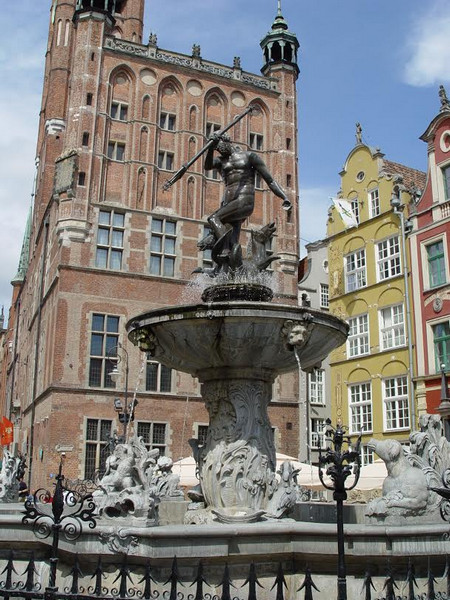 In addition, Gdansk is an ideal location for visiting families with children. The city is renowned for having one of the largest zoos in Poland. You will find the animated Gdansk Zoo sitting in the city’s Oliwa district. For beach lovers, there is a series of sandy stretches on the coast of Gdansk to choose from. Jelitkowo and Brze?no are just some of the more popular beaches to consider spending time at. If you prefer a quieter, more serene beach, head out to Stogi. Most of the beaches are equipped with bars, food stands and lifeguards. All in all you will find a visit to Gdansk visually and culturally rewarding.