Hluhluwe may be a small village in surrounded by large game reserves and farms, but its location makes it one of the most sought after destination in Zululand, South Africa. Seasoned travelers make the village a base for visiting other attractions like the DumaZulu Traditional Village and the St Lucia’s False Bay, which is only 15 kilometers away. 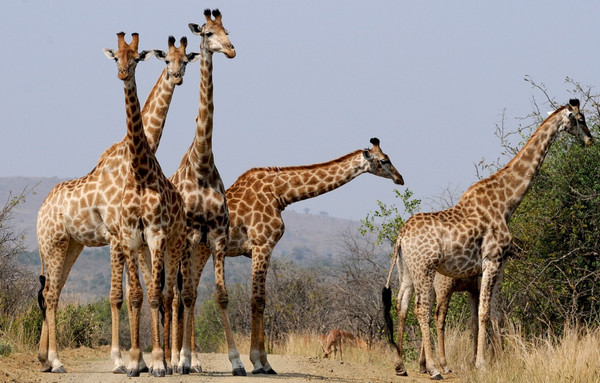 It is said that the Hluhluwe village is the home of the Dingiswayo and Shaka, the Zulu Kings who championed the first conservation laws, and eventually helped established the country’s oldest game reserve – the Hluhluwe and Umfolozi Game Reserve. Established in 1895, the reserve is also known as one of the distinct places in South Africa where Big Five viewing is quite prevalent.

This massive park also houses a wide range of wildlife from giraffe, antelopes, to wildebeest and more than 350 bird species. It has also gained international recognition for its white and black rhino rescue efforts. Hluhluwe and Umfolozi were once separate park entities, but now these two sections make up the entire reserve. The northern section, which is formerly the Hluhluwe side is teeming with birds and animals, while the southern section, Imfolozu exudes the more ideal climate. 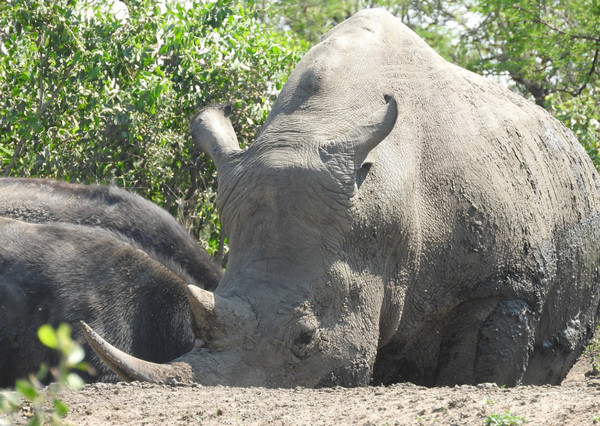 Exploring the Hluhluwe-Umfolozi Game Reserve is a must for anyone visiting the Hluhluwe village area. Wildlife viewing is the prime activity. And the most convenient way, yet still adventurous, of viewing these interesting creatures is to hire a vehicle and a guide to drive you around whether it’s during the day or night. If you’re confident about your driving skills, you also have the option to self-drive along the automobile trails.

The hiking fanatic in you would definitely enjoy the various guided safari walks on wilderness trails readily offered by outfitters. Day walks usually last for about two hours, and begin from prominent camping grounds like Hilltop and Mpila. Should you wish to just walk on your own, the park’s Imfolozi section fortunately has three self-guided foot trails that you can follow. 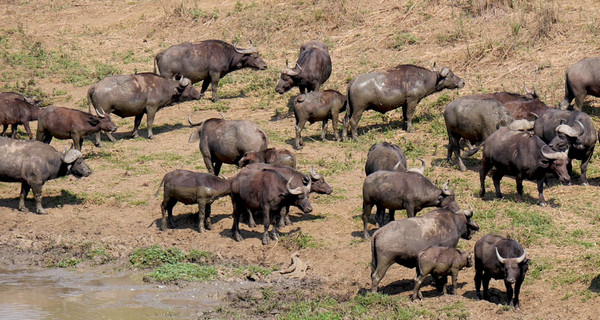 The best time for wildlife viewing in Hluhluwe Umfolozi Game Reserve is before the rainy season, which is from November until the end of January. During this period, you have a better chance of seeing cat predators like cheetahs, lions and leopards hunting around the water sources in the safari. This is also the time of the year when a number of animals are about to deliver their young. The months of October and June is the busiest time because of school holidays. During this period, you will find more tourists going for day safari excursions.

To get a different perspective of the Hluhluwe area, consider getting on the guided boat trip on Hluhluwe dam. But, if you want to just relax and bask in the beauty of nature, you can organize a barbeque or picnic in designated sites located all over the park. Hluhluwe is only about a two-hour drive from Durban. Because of the town’s proximity to the game reserve, there a number of accommodation options within the town. From guesthouses, bed and breakfasts to lodges and self-catering spaces; there are plenty to choose from.