Cusco has always been known as the gateway to the Inca ruins and to the world-renowned Manchu Picchu. But before you make your way to the more famous ancient sites, spend some time exploring this intriguing Peruvian city and you will be enchanted by it.

Situated in the Southern Sierra region, the city was once the glorious capital of the mighty Inca Empire. Today it is a UNESCO World Heritage Site, and one of the most frequently visited cities in the country. More often than not, travelers who arrive in Cusco immediately decide whether to take the trekking route to the famous Inca Trail all the way to Machu Picchu or alternatively make arrangements to take the daily trains to the ancient city. 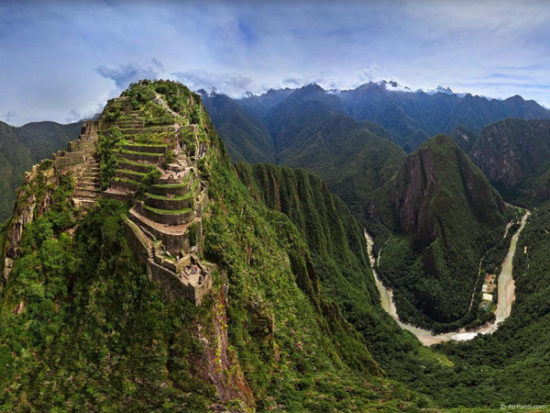 But after all of this planning and decision making, don’t miss the chance to explore Cusco, which boasts narrow cobbled streets and well-preserved Spanish colonial architecture that represents the city’s rich history. Cusco is also home to the Quechua culture in the Andes, and this indigenous population is evidently proud of their heritage. You will see many of them walking down the streets still wearing their traditional clothing.

Head out to Plaza de Armas, if you have not done so yet. It is the city’s main square at the heart of its historical center. There are number of shops, restaurants, bars and churches in the plaza that will keep visitors busy and happy. One of the most prominent buildings in Plaza de Armas is Cusco’s Cathedral, which dominates the skyline of the city and is a fine display of incredible Baroque architecture.

Built in 1550, the Cathedral’s interior is equally impressive with its gold and silver altars, oil paintings and opulent ceilings. You can visit the Cathedral any day between 10 a.m. and 6 p.m. for a minimal admission fee of 10 PEN. You can also opt to purchase the Botelo Turistico ticket, which gives you access to Cusco’s 16 notable attractions, which includes the Cathedral. 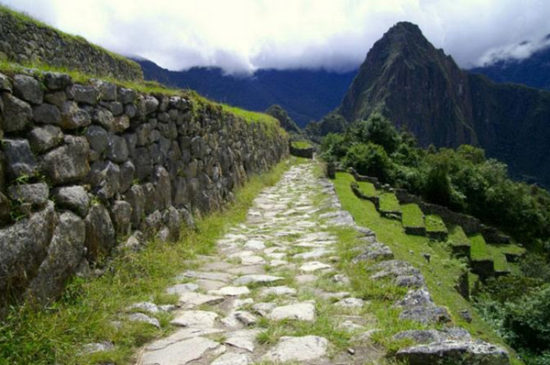 Just a few blocks from the city center is another square named Plaza de San Francisco, which is widely known for its coffee shops. Take note the city is already at an elevated height of about 3,400 m above sea level. This can potentially cause altitude sickness, so take the necessary precautions and health measures when visiting the city. To combat the possibility, locals recommend the drinking of mate de coca, a local herbal tea offered in many restaurants and cafes.

Shopping can be a wonderful experience in Cusco as the city has many shops that sell handicrafts which exude the pre-Columbian Andean art. Other gifts and souvenirs that are up for grabs are textiles, pottery, jewelry and woolens. Popular shopping spots in the city include the Centro Artesanal Cusco (Craft Market), the Pisaq People’s Market and the San Pedro Market. In addition, the neighborhood called San Blas is home to many artisans and artists. Here you will find the San Blass Art Market.

Aside from Manchu Picchu, Cusco is conveniently located near other notable ancient sites like the Qoricancha and the Sacsayhuaman ruins, where the battle in 1536 reached its peak. From the elevated Sacsayhuaman site, you will get a magnificent panorama of Cusco, and know it was well worth your visit.