Gharapuri Island, also known as Elephanta Island, lies just off the coast of Bombay, and is a certified tourist destination in India. One of the major reasons you should visit this mystic island is the fascinating attraction called the Elephanta Caves. The Caves feature a collection of rock art, believed to be closely related to the cult of Shiva. 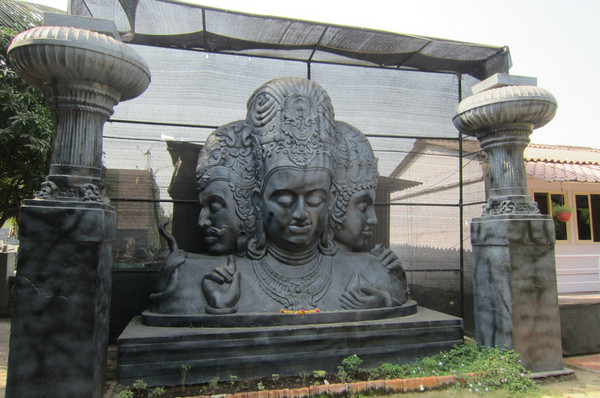 Gharapuri is home to many ancient and precious archaeological remnants, which remind modern society of the island’s rich cultural past. Some of the remains found on the island go back as early as the 2nd century BC. According to historians, the network of rock caves was carved out of a hillside during the 5th century. Elephanta Caves is a showcase of shrines, courtyards, porticos, halls, inner cells and temples that feature various depictions of Hindu deities. 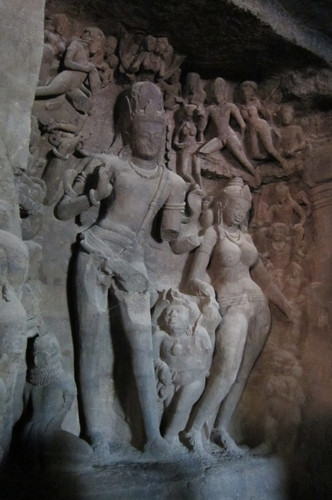 The Elephanta Caves demonstrate the long artistic tradition and innovation of previous island dwellers. It is a testament of the people’s desire to perfect rock sculptural art. There are about 5 to 7 caves you can visit on the island. But most of the caves are small and undeveloped. Cave 1 is considered the most important out of all the caves on the island. This great cave measures 39 meters from the front entrance to the back. Its layout is supported by row of six columns. At the entrance of Cave 1, you will encounter the 7-metre-high sculpture of “Trimurti”, which depicts the three aspects of the Hindu god Shiva, which are the Creator, the Preserver, and the Destroyer. Other noteworthy deity representations include Mahadeva, Nataraja, Yogishvara, and Aghora.

To access Elephanta Caves, make your way to the Gateway of India in Mumbai City. From here, you can purchase a ferry ticket at the Maharastra Tourism Development Corporation (MTDC) at the entrance of Gateway. The journey to Gharapuri takes about one hour. Boats to the island leave every 30 minutes. To avoid a big crowd, try to schedule your visit during weekdays. The first boat leaves at 12 noon and the last one at 5:30 pm. Take note that the caves are closed to the public on Mondays. 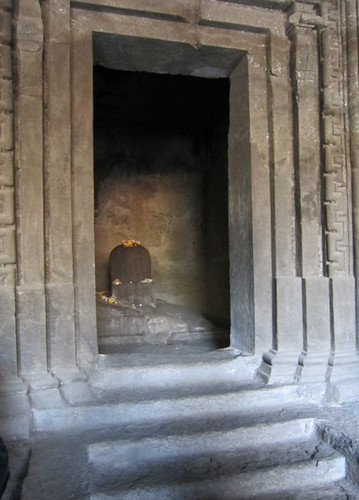 Although small, Gharapuri Island’s beauty is enhanced by the azure waters of the Arabian Sea. Expect to disembark on a narrow road. Because the caves are situated on the top of the hill, you will need to climb a steep street to reach them. The climb will involves sharp stone steps, so it is not recommended for the elderly or physically challenged. Although, it is quite common to see aged local devotees being carried to the caves.

There are tourist guides on the island that are ready to assist you. But even without a guide, you can still find your way to the caves. A small train service is available to take you to the entrance of the cave from the dockside. When you reach the entrance, expect to walk up 120 steep steps. To access the caves, you need to pay an entrance fee and a minimal tourist tax. Make sure to keep your entrance ticket as you get in. You are only required to surrender the control coupon, which is attached to the ticket. After viewing the mysterious caves, consider hiking up to the Cannon Hill, which is the highest point on the island rewarding you with a commanding view.