A holiday in Scotland is an experience that is well beyond the scope of words! You have to feel it to experience the magical effect on your vacation! Scotland throws open a surprising holiday plan for you with just the right mix of mystery, fun and history. An amazing juxtaposition of the old world charm and the new world comforts, Scotland is one of the very few places in the world where it is impossible to resist the temptation of coming back over and over again.

Tourism is the main economic stay of Scotland, which still retains its un-spoiled beauty and charm. From pre historic standing stones, castle ruins, battle grounds and burial grounds, Scotland is like a well-chronicled history book where you can browse through the time line of Bronze Age, Iron Age and Stone Age. 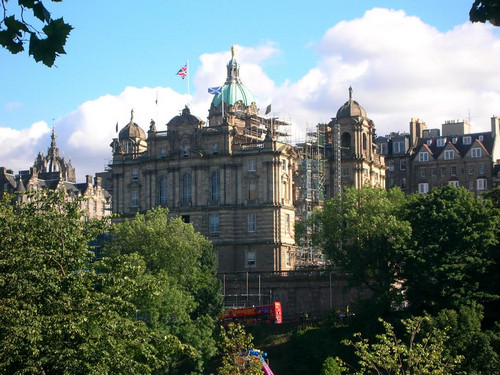 Though the peak tourist season is from April to October, Scotland receives visitors year round. From the hustle and bustle of cities like Glasgow and Edinburgh to the serenity of the country side and everything that falls in between- Scotland is an overwhelming experience for sure. From outdoor fun options like golf, fishing and winter sports to the quirky charm of the runaway marriage destination of Gretna Green or the genealogy credentials of Scotland, people throng to this beautiful destination for countless reasons!

The capital city of Edinburgh is heavily punctuated with breathtakingly beautiful palaces and romantic castles and exhibits a distinct fairy tale charm about it. A city of people who love to party big, Edinburgh has a crammed festive calendar as well There are museums, theaters and live cultural programmes virtually every single day in this beautiful city. Being a university town, it is home to a lively and vibrant crowd, which adds up to the party milieu of the city.

Nightlife in Edinburgh is lively and diverse and some of the night club hubs include Cowgate and the upmarket George Street among others. The wayside taverns and pubs add an old fashioned appeal to the city.

The largest city in Scotland, Glasgow has some of the best tourist attractions like the Burrell Collection and the Kelvingrove Museum among others. This city is famous for its magnificent Victorian and Gothic architecture and its superb shopping options. 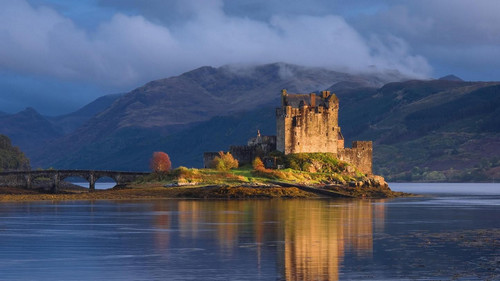 Are you in the mood of some quirky fun? If yes, then head straight to Gretna Green, which is the most popular wedding destination in the world. It has the dubious distinction of being the centre for runaway marriages, where any couple can get married without any age restrictions, with or without the consent of the parents.

Some of the other must see tourist destinations in Scotland include the Highlands and the Hebrides, Shetlands, Perthshire and the Scottish Borders. Scotland is a haven for climbers and adventure sports lovers. It is home to many spectacular mountain ranges including Ben Nevis, the highest mountain in the United Kingdom. Water sport is a rage in Scotland which has some of the best rafting spots and rapids in the UK including river Tay and Dee.

Last but not least, no trip to Scotland can be complete without a distillery tour, which will help you unveil the best kept secrets of whiskey making. Scotland is famous for premium brands of Scotch Whiskey, which are made in the traditional way even today and exported to many countries around the world. No matter whether you are here for a relaxing holiday or a break neck paced adventure trip, Scotland will never let you down!