Tucked in a province that bears the same name, Khovd (also called Hovd) is one of Mongolia’s historic cities. Khovd’s past goes back 240 years and this long history is manifested in the presence of old sites, such as the ruined fort built during the time of the Manchu dynasty.

In the early 20th century, Hovd begin to embrace modern times and was able to develop infrastructure and crucial establishments such as a hospital, university, cinema, and airport. The city consists of several soums, which are similar to counties, which are in turn populated by various ethnic groups such as the Kazakhs and the Uriankhai’s. 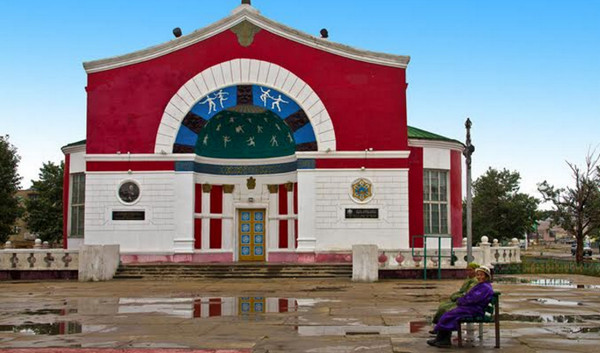 Hovd Province where the town sits has been the center for trade and commerce of 5 western provinces. It is also renowned for being the origin of throat/pharynx singing called huumii. Thus, one of the unique things to experience while traveling here is seeing the throat singers in action. If you want to take advantage of the opportunity to experience this, head out to Chandmani soum to visit the Mongolian throat singing center.

Khovd makes an excellent home base for exploring the Mongol Altai Mountain ranges and the other natural sites in the region. The snow-capped Altai Mountains are quite spectacular landmarks worth visiting. Munh Hairhan has become one of the more popular peaks for trekking enthusiasts. The Gurvan Tsenher’s Cave is another site that gives you a glimpse of Mongolia’s ancient history. The cave, which is about 80 kilometers from the city center, features stone inscriptions, which stretch to an impressive 15 kilometers. 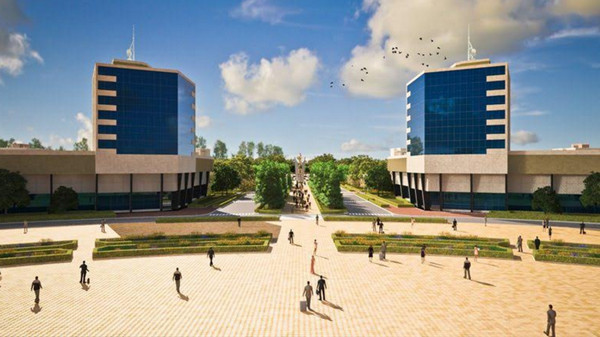 Another reason why you should venture to the city of Khovd is its surrounding bodies of water, which include the Buyant and Hovd Rivers perfect for swimming. But if you are more interested in a therapeutic bath, then make your way to Ulaanbaatar mineral spa. Just 2 kilometers from the Khovd’s center, Ulaanbaatar is well regarded for its curing abilities, which are said to specifically target five internal organs in the body.

One of the best ways to get around the city and the province is to rent a car and drive. Finding vehicles has proven to be not so difficult. As soon as you land at the airport, you will definitely notice signs and people offering car rentals as well as accommodation. If you are staying near Ard Ayush Square, you will also find public transport in the form of taxis, 3-wheel motorcycles and motorcycle-taxis. 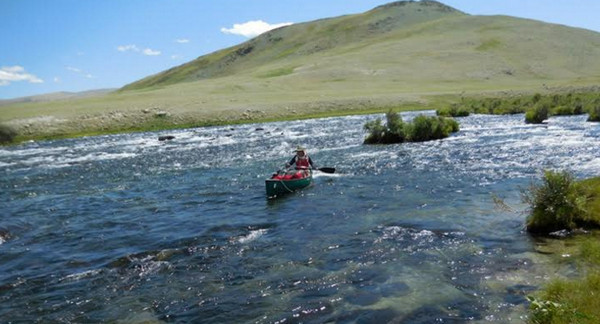 Ard Ayush Square is the beating heart of the city. This is where you will get a glimpse of the Khovd’s harmonious multi-cultural society. The square is adorned with many statues, some of which are dedicated to important figures like Galdan Boshigt. On some nights, Ard Ayush Square becomes the venue for cultural shows. If you are already getting the hang of the city, drop by the Museum of local studies, where you get more information and insights into the different ethnic groups inhabiting the province.

Khovd has become popular among Mongolians for having the biggest sports palace in all 5 of the western provinces. However, its size does not prevent it from being one of the most crowded places in town. A range of sports activities are often held in the palace to the delight of spectators and participants. If you want another healthy dose of the city’s colorful culture, make an effort to visit Hovd Theater; which will more than likely reward you with a play, concert, and an outstanding folk arts performance.