The Kimberley, one of the nine regions of Western Australia, took billions of years to make. The result is picture-perfect and almost out of this world. No one could claim that they’ve experienced genuinely extraordinary outback adventures until they set foot here.

Not all places have vast cattle stations, true wilderness areas, pristine beaches that are worthy of a Survivor show setting, ancient gorges, and horizontal waterfalls (the only one in this planet!) all packed in one 423,000 square kilometer piece of the earth. If you’re looking for an adventure that includes four wheel driving the red-dirt road and soaring over the towers of mountain ranges, get ready for Kimberley. This is bound to be love at first sight. 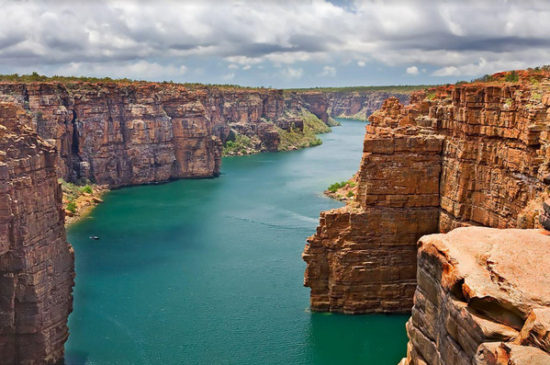 The famous Staircase to the Moon, a natural spectacle to behold, occurs in Broome only two days a month during April to October. Don’t miss it. As the moon rises and the tide recedes, a stairway reflection appears on the exposed mudflats creating the optical illusion of a staircase reaching for the moon. Any minute from thereon, it feels like an ancient deity is scheduled to descend from the heavens through those stairs. To accommodate the congregation of visitors who come from all over the world, a splendid night market situated on the town beach is held. Once you’ve already captured your best Staircase to the Moon photo, it’s time to shop for handmade clothing, local pearls, and plethora of crafts. 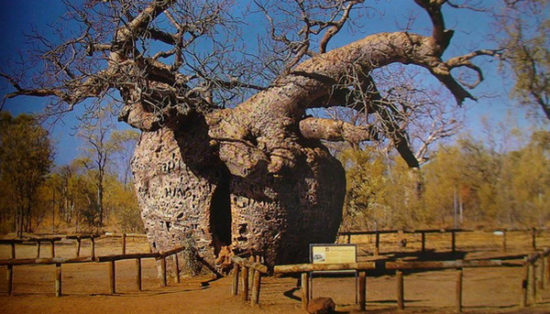 Purnululu National Park is home to the Bungle Bungle Range. 350 million years in the making, it’s the most captivating range on Earth. Remember to carry your own food and water if you intend to camp for days as no provisions are available. Spending a day hiking here is like a day in a strange world, on another planet, in another sphere. With its huge expanse of striking banded beehive structures, sandstone cliffs and towers, you’d definitely run out of space on your digicam.

There are only two horizontal waterfalls on Earth and you can look unbelievably open-mouthed upon both of them at Talbot Bay. The stunning geological feature is the work of some of the largest tidal movements in the world. Remember that there is no road access. To see this rare gem, you will have to go through a tour operator with a turboprop or a helicopter. 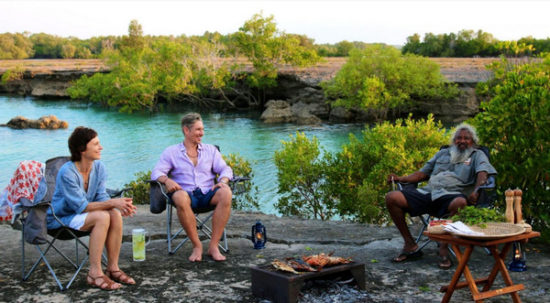 Rowley Shoals Islands is home to shallow lagoons that harbor colorful coral, abundant marine life and even a ship wreck. Given the opportunity to experience a diverse array of scuba diving environments, who could resist this massive underwater wilderness?

For that spiritual journey, troop to Cape Leveque, a sacred wilderness that has been under the protection of the Indigenous people for countless generations. Against a striking backdrop of cliffs, pristine white sands and clear turquoise waters, it’s easy to find life’s meaning and get lost again while savoring life’s best here.

How to Get There