Korcula may forever lay claim to be the birthplace of Marco Polo, one of the greatest travelers the world has known; but this island off the Adriatic Coast of Croatia has plenty in store for travelers of modern times.

Stretching 30 miles (50 kilometers), the island, which is the 6th largest in Croatia, boasts dense forests, olive groves, vineyards, and not to mention beautiful beaches. Korcula may not enjoy the same fame as other Croatian destinations like Hvar and Bra?, and that is probably attributed to the island’s secluded location and accessibility. But these are also the reasons people choose Korcula, as it means fewer tourists and a more serene environment. 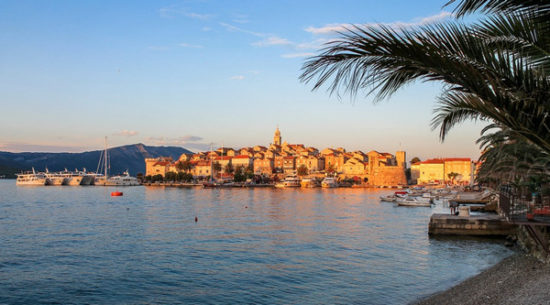 If you want to learn more history while admiring exquisite Venetian Renaissance architecture, the first stop you should make on the island is the Korcula Town. This walled community captivates visitors with its vibrant markets, medieval squares, palaces, old buildings and tourist establishments. Much of the town’s structure and layout were built during the 13th century. Some people even call the town ‘Little Dubrovnik’ because of the similarity in architecture and layout.

One prominent building in town that’s hard to miss because of its central location is the magnificent St. Mark’s Cathedral, built around the 15-16th century. Just south of the Cathedral is the Abbey Treasury, which once housed the 17th century Bishop’s Palace. Additional attractions to explore include the Town Museum and Marco Polo’s House. 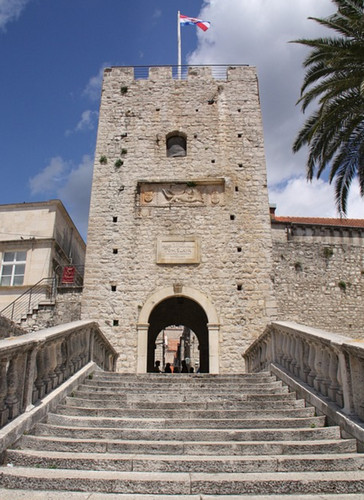 Other prominent towns to visit on Korcula Island include Lumbarda and Vela Luka, which is the place most ferries from the mainland arrive at. Korcula Town, Lumbarda and Vela Luka are at their most energetic during the summer (particularly mid-June to September), when several events, art exhibitions and mini-festivals are being held. The Moreška sword dance is the famous iconic dance in Korcula. The dance used to show the battle between the Christians and the Moors. Nowadays, it depicts the confrontation between the Black King and the White King and his followers. The exciting ‘battle’ of the two sides is accompanied by music. The best time to witness this intriguing dance is during summer, when it’s typically performed on a weekly basis. 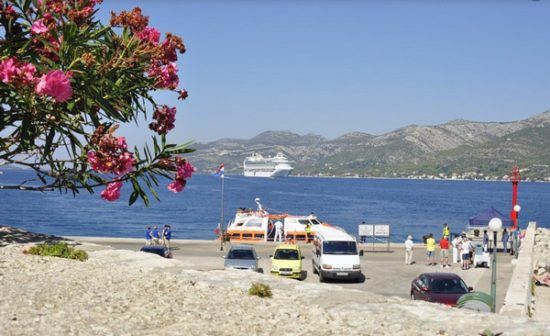 Aside from the main towns, there are also smaller villages that dot the coast that can make excellent destinations because of their tranquility and seclusion. You can reach them as well as the smaller islands surrounding Korcula by taking a water taxi.

Cycling is arguably, the best way to explore the narrow island of Korcula; mainly due to its already established cycling facilities and the amazing sea panoramas you get while pedaling away! Cycling in towns is also a practical way to get around because of the lack of public transportation. Being outdoors in Korcula is quite possible year round because it experiences very mild winter. This is definitely good news if you enjoy activities such as cycling and hiking.

The beaches in Korcula are known not only for their sea views but also for their karst-adorned seascapes. Most of them are rocky, so make sure that you wear protective footwear if you want to walk around. It is also very easy to rent a kayak and explore the Korcula archipelago. You can even compliment your kayaking adventure by snorkeling around the tiny islands like the Badija Island.