Fiji’s Levuka was the first capital town of the island nation. Even though it is not the capital anymore, the town remains an economic hub and the biggest settlement in Fiji. Levuka earned a UNESCO World Heritage Site designation because it is an excellent example of a late 19th century pacific port town. 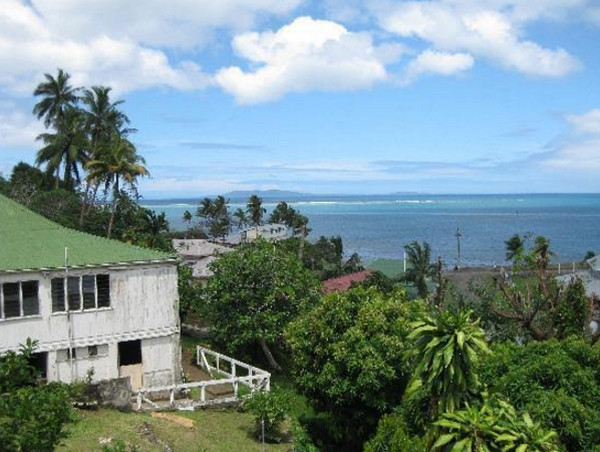 The town sits on the eastern coasts of Ovalau Island. One of its most striking features is the beachfront, which is lined with coconut and mango trees as well as low rise western style buildings. One remarkable example of this type of buildings is the Royal Hotel, which has been open for business since the 1860’s. Because it was able to withstand the test of time, the Royal Hotel rightfully claims the recognition as the oldest hotel in the whole South Pacific region.

Being the former national capital is not the only political achievement for Levuka. It was also the site for the 1970 treaty, which officially declared Fiji an independent nation. Aside from its long and illustrious history, Levuka also has a lot to offer to its curious visitors. Take the time to stroll around town especially along the Beach Street. Here, you will see lovely colonial buildings as well as old restaurants that still offer that old-word charm. While in town, drop by the town’s small museum and the Levuka Community Centre, two of the prominent tourist attractions in the area. 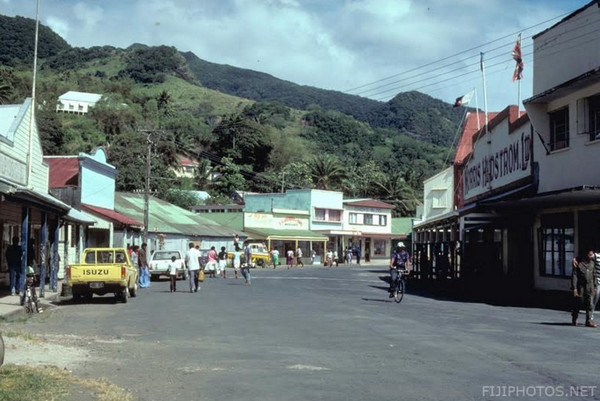 An extinct volcano acts as the main backdrop to the town. Its peak has become a popular destination to avid trekkers and those who love to see fantastic views of the town and the island. Guided treks that lead you to the island’s lush jungles and through the old villages are also regularly offered. You can also challenge yourself and walk the 199 steps that lead to Mission Hill. It may sound like a lot, but once you get to the top, the fantastic views of the surrounding islands and the Lekaleka Reef will take any fatigue away.

The island’s surrounding waters will also interest those who love marine life. Just offshore are coral reef formations that make perfect snorkeling spots. If you are on an extended vacation, consider staying a night or two at the offshore islands instead of in town. Two of the most popular small island getaways are Cagalai and Leleuvia. These two atolls are known for their beautiful palm trees, white sand and very laidback atmosphere. 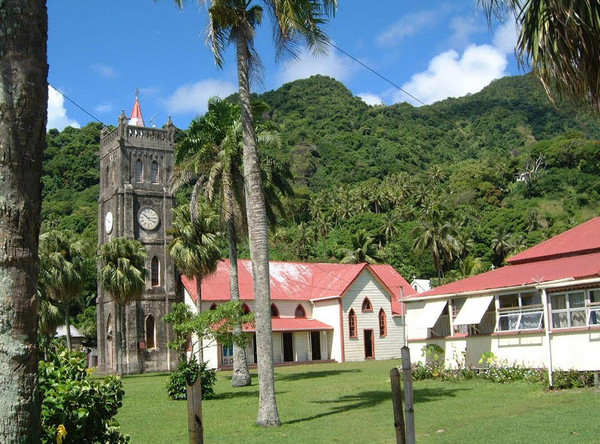 If you have some funds to splurge on yourself, consider renting a yacht to sail around the Ovalau. From the sea, you will get a great full view of the seaside port town. The waters of Ovalau are widely known for the big game fish population. So, if fishing gives you excitement, this is one of the best places to enjoy it.

Levuka offers decent accommodation options. There are many resorts and homestays within the island of Ovalau. But there are also lodging places scattered around the neighboring islands belonging to the Lomaiviti Group. You can reach this historical town by taking a flight from the nation capital of Suva. This very short flight time takes only about 12 minutes. Once you reach Levuka, you can go around the different spots in town by foot or by taxi. In addition, there is a shuttle service that connect Levuka to Bureta.