Alhambra is the marvelous 11th-century Moorish palace complex, which has become an iconic landmark for Granada, Spain. The complex is nestled on the hill called Al-Sabika just adjacent to another impressive structure called Albayzín. 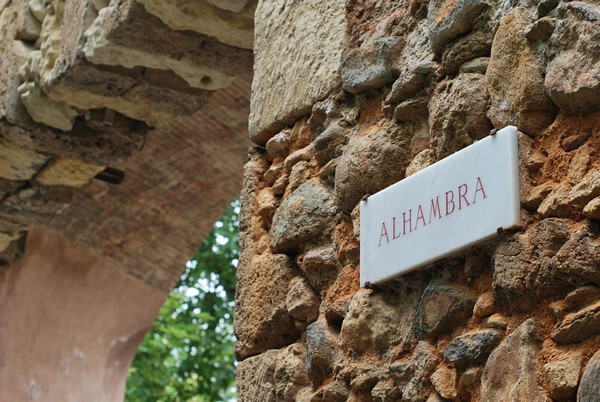 Alhambra reminds you of the days when Moorish emirs called the area home during the 13th and 14th centuries. This magnificent fortress was named after its reddish walls. It is believed though, that some buildings surrounding Alhambra had already been established even before the Muslims came. Indeed part of Alhambra’s charm lies in its long and dramatic history. According to historians, the castle was built in the city area sometime in the 9th century, and acted also as a military fortress.

Another main reason why Alhambra rose to iconic recognition is because of its outstanding architecture and design. Alhambra exudes the centuries old Nasrid architecture. Some of the most prominent sections that showcase this type of design include the Alcazaba, the Patio of the Lions, the Justice Gate, the Baths, the Hall of the Boat and the other palaces. 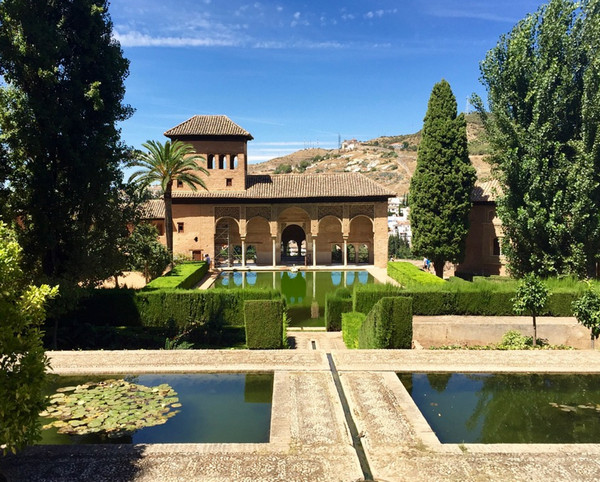 Alhambra is heavily decorated even in its smallest sections. Interior arches were built not for structure but for decoration purposes. When you explore the area, you will be captivated by the walls which are adorned with exquisite ceramics and plasterwork. You will also find many wooden frames beautifully carved to perfection. When you head over to Hall of the Abencerrajes and the Hall of the Two Sisters, you will see another one of Alhambra’s highly treasured decorative element, which is the Mocárabe vaults.

When the Catholic Monarchs took over the complex, they made some changes and left their mark. One of the most notable Spanish structure in the complex is the Charles V Palace. Other sections of Spanish-origin you should also visit include the Queen’s Dressing Room and the Emperor’s Chambers. If you head over to the eastern section of Alhambra, you will find the Cuesta del Rey Chico Street, which acts as a border to not only the Albayzín neighborhood but also to the gorgeous gardens of the Generalife. This equally popular attraction sits on top of Cerro del Sol (Hill of the Sun). 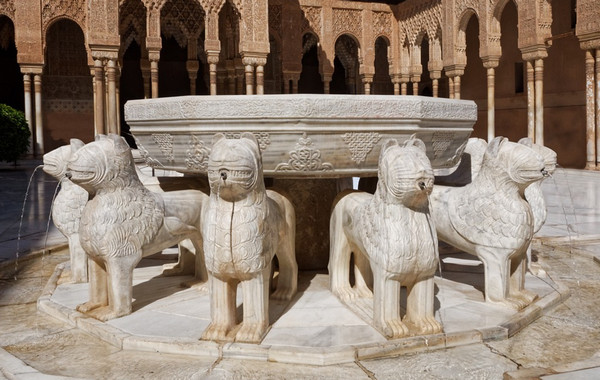 The hill on which Alhambra stands is on the left bank of the river called Darro. The complex is just west of the city of Granada. Thus, it is quite accessible to visitors who wish to marvel at its architecture. Because of its strategic location, the palace also treats its guests to a magnificent view of the city and the La Vega meadow. For a more comprehensive and meaningful visit to the Alhambra complex, consider hiring a guide or going on a guided group tour. Fortunately, group tours are organized at a fixed time on a daily bases, although, it is possible to book a private tour in which you set your preferred time and date.

Take note that the number of daily admission tickets to the complex is limited. Thus, it is highly recommended that you purchase the ticket in advance. Your admission ticket indicates the specific time that you are allowed to visit certain Nasrid Palaces. A complete exploration around Alhambra usually takes about 3 hours. Therefore, coming here early in the morning gives you the luxury of a very satisfying visit.