Situated in Andalusia in the southern region of Spain, the city of Malaga was probably first well-known as the birthplace of the highly celebrated painter Pablo Picasso. This city, which belongs to a province of the same name, is much more than that. With its old-world ambience and impressive monuments, Malaga will convince you to explore, experience and enjoy it for at least a couple of days of your travel. Malaga’s Easter Week celebration has also gained prominence in the international tourism scene, and is considered one of the most important in all of Spain. 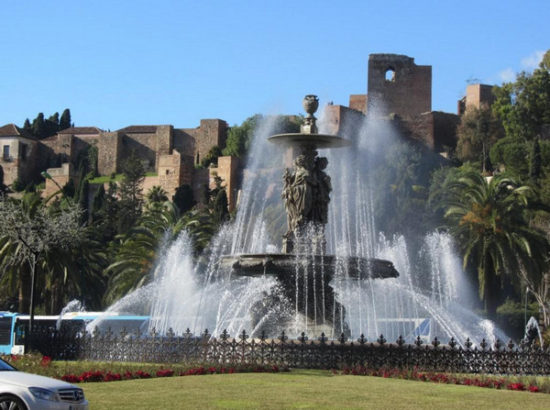 Malaga province sits on a coastline that stretches 160 kilometers and faces the splendid Mediterranean Sea and is a gateway to the wonderful Costa del Sol. The city, itself, boasts a very long history, but still manages to be modern. But its prized possession is undoubtedly its historic center, home to many magnificent architectural gems. Don’t hesitate to walk around the old district and be charmed by its narrow pedestrian streets and old buildings with that signature balcony.

One structure that will surely capture your attention is the Alcazaba. Built in the 11th century, Alcazaba sits on a hill in the middle of the city. This makes it an excellent vantage point to get spectacular panoramas of the city. The fort is hailed as the best-preserved of its kind in the country. If you go just under the Alcazaba, you will find the fascinating remains of an old Roman theater. Before exploring the main excavation site, you may want to enter the attached building to view some artifacts and a short film regarding the history of the theater. Other landmarks worth exploring include the Castillo de Gibralfaro and the glorious Gothic Malaga Cathedral. 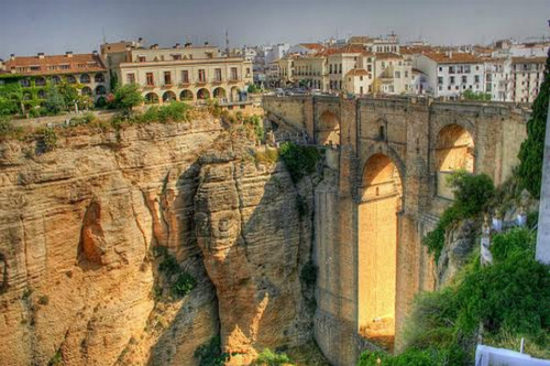 Plaza de la Constitucion is a marvelous place to get breakfast and jump start your day in Malaga. If you stroll down Larios Street, you will soon find yourself looking at the shimmering Mediterranean. The trendy neighborhood of Soho is home to many bars and cafes. You can also drop by the lively Atarazanas market, and perhaps meet some locals. Whatever you plan to do and whichever sites you want to visit, make it a must to dine in at least one of the city’s tapas bars, considered the best in the province. After all, the seafood-based tapas are guaranteed to be fresh due to Malaga’s proximity to the sea. 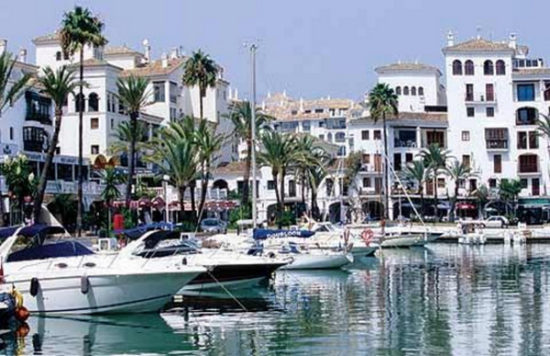 One of the excellent traits of Malaga is that you do not have to go far to enjoy nice beaches. La Magueta is the closest beach to the center, but you can find nicer and quieter sandy stretches if you go further east from the city. At Malaga, you will get plenty of chances to visit world-class galleries and museums like the Picasso Museum, the Carmen Thyssen Museum and the Centro de Arte Contempor·neo. Follow the narrow winding lanes and stumble upon rustic cafes or traditional taverns and your appetite will be more than satisfied.

If you are impressed with Malaga to this point, what will probably add to your experience and enjoyment is its very desirable weather. The reality is that very rarely does gets cold Malaga. This means that it makes an ideal holiday destination even during the winter months of December and January. You will find the city busier during spring and autumn so plan your visit accordingly.