Blessed with a series of spectacular beaches on its coast, Malindi is one of the most desired seaside towns in the northern coast of Mombasa. Aside from the alluring sandy stretches, the town is also conveniently close to other tourist attractions like wildlife reserves and Swahili ruins that once flourished in the medieval times. That is why it’s not surprising that Malindi has become a favorite spot for prominent personalities including the great American writer Ernest Hemingway. 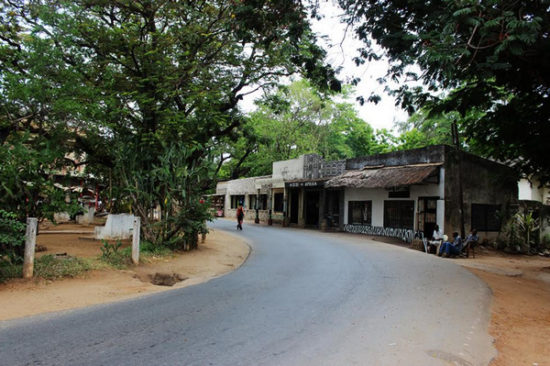 Just 70 miles (115 kilometers) from the Kenyan capital of Mombasa, Malindi is not only a dashing resort town but it has also been a thriving port town along the East African coast for decades. It is no wonder that the town has a proud and rich trading history. The port and trading tradition is evident in the culture and cuisine that reign in Malindi today. Walk around the Old Town area, which has structures that date back to the 12th century, to get a taste of that highly celebrated history and culture. The Old Town is also home to an intriguing Swahili quarter that was established between the 1930 and 1950. You will also find a large and lively market in this section.

Malindi is home to two prominent religious buildings. One of which is Juma’a Mosque, whose most notable features is its two pillar tombs, which are believed to have been built in the 14th century. The second building is the Church of St Francis Xavier, which is actually one of the oldest surviving churches in East Africa. If you walk all the way towards the promontory near the church, you will find one of the oldest standing monuments in Africa, the Vasco De Gama Cross. The Malindi Museum is another attraction which will give you excellent insight into this Kenyan town. This museum is the former home of an Indian trader and also acts as an information center for tourists.

Part of the charm of the town is its many natural sites that will keep any visitor to Malindi happy and busy. There are great game fishing opportunities if you arrange for a charter excursion. Some of the most prized catches here include marlin, sailfish and shark. And because of the town’s proximity to the gorgeous protected reefs within the zone of the Malindi Marine National Park, you have all the chances to experience incredible snorkeling and diving.

Of course, a trip to Malindi will not be complete without spending quality time on the beach. And by quality time, it means just lying under the sun and enjoying the breeze and the beachscape. One of the popular beaches to do just that is called Watamu Beach, which features powdery white sand and coral reef-rich water. Another prominent beach just south of Malindi is Silver Sands Beach. Despite of the name, the beach features more white than silver sand. Nevertheless, Silver Sands does not fail to dazzle its visitors with its natural beauty, and its group of the country’s finest luxury hotels. 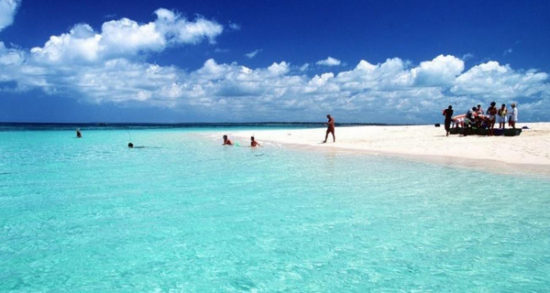 If you decide to get out of Malindi and explore for a while, it’s hard to be disappointed with its neighboring places. Just 12 miles (20 kilometers) from town is Watamu. Although a smaller resort community, it also features fun outdoor activities like fishing and diving. It is also close to the medieval city of Gedi, which is situated in Arabuko-Sokoke Forest, known for its bountiful wildlife and beautiful habitats.