Want to know what’s up with the Japanese contemporary art scene? Then the best place to explore is Naoshima. Japan may be an old country, known for its ancient passion for the arts; but modern Japanese artists have been earnestly carrying the torch, and are trying to make their mark in the 21st century. The art scene on island of Naoshima is the manifestation of such perseverance! 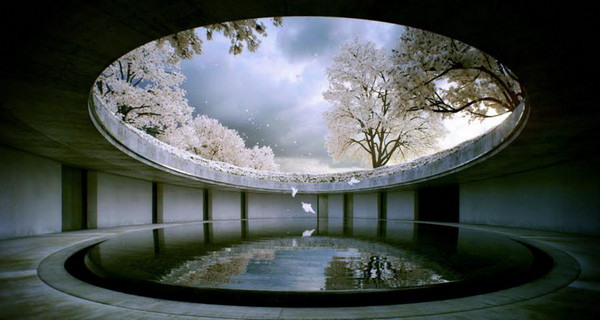 The “art island” of Naoshima lies on the Seto Inland Sea. Here, you can find a variety of not only modern art museums but also collections of sculptures, installations and architectural masterpieces. The island is also gifted with gorgeous natural traits. It features sandy beaches, sunny weather and a laidback Mediterranean-like atmosphere. Thus, it’s not surprising that Japanese folks choose to make it a temporary respite from large urban cities like Osaka and Tokyo. However, the biggest draw of Naoshima remains its thriving contemporary art scene. Most of the art-oriented infrastructure on the island was installed by the Benesse Corporation, which also supervises all the major art museums and sculptures on the island.

Do not visit Naoshima without checking out at least one of its three most prominent art museums. Just take note that photography and touching the exhibits are not allowed. All three of the museums were designed by Ando Tado, a famous Japanese architect. Benesse House is the first contemporary art museum on the island and features works that integrate nature, art and architecture. Works made by artists like Richard Long, Bruce Nauman and Andy Warhol can be spotted here. 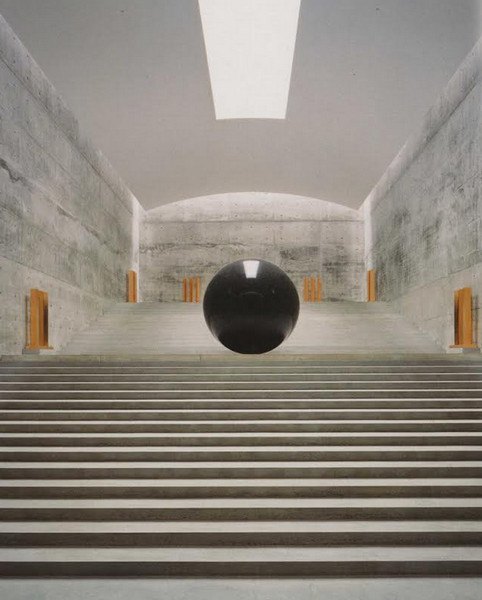 Chichu Art Museum is another museum on the island that famously combines the elements of art and architecture. Here, you can admire the works of artists like James Turrell, Walter de Maria and Claude Monet. Out of all the museums on the island, Chichu is arguably the most popular. So if you want to enjoy touring the museum, come early before the swelling of the crowd. You can purchase the ticket at a ticket booth about 50 meters down the road from the museum.

The third museum in Naoshima is the Lee Ufan Museum, which just opened in 2010, and exclusively exhibits the works of Lee Ufan. Aside from the museums, the Art House Projects have also become main tourist draws in Naoshima. These projects pertain to the conversion of old village houses into art spaces for international and Japanese artists.

Aside from housing impressive museums, Naoshima is also the host for the prestigious Setouchi Triennale Art Festival. During this event, a large number of artworks from local artists of participating islands and towns are being displayed for the world to admire! There are ferry services that go to and from Naoshima and the mainland towns of Takamatsu in Shikoku and Uno in Honshu.

Naoshima maintains three ports, which are Miyanoura, Honmura and Seto port. But it is the Moyanoura port where most ferries go. This sleepy coastal town has become the central transport hub for the island. Cycling is the main mode of transport for locals and domestic tourists, as it is a pleasant and unhurried way of exploring the small island, especially its scenic coast.