Sequoia National Park is located in the southern Sierra Nevada region of California. The Kings Canyon National Park is another park very close to this one. Both of these parks are operated together by the NPS (National Park Service). Combined, these parks preserve around 265 archaeological sites and around 70 historic sites. The Sequoia Park is christened upon its mammoth Giant Sequoia trees which are generally 80 meters tall and 6.5 meters in diameter.

Sequoia National Park sprawls more than 1600 sq. kilometers, most of which is wilderness. One of the features of this park distinct from other national parks in the United States is its numerous caves. The Crystal Cave is the most famous one and is the only cave accessible by the visitors. The cave is around 3.5 miles long and remarkably maintains a constant temperature of 9 degrees Celsius (around 48F). More caves are being discovered every year by the park personnel. In the last decade itself, about 10 new caves were discovered. 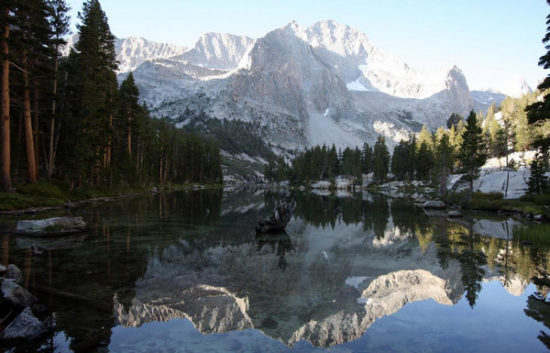 The city nearest to the park is Three Rivers, which is three miles from the park’s southern entrance. There are almost no roads inside the park’s boundaries. Almost every visitor has to travel on foot or on horse. Sequoia Park’s major attraction is its variety of giant trees such as Sequoias, Boole and Sherman. Tourists, cameras in hand, cover long distances to have a glimpse of these gigantic creations of nature.

The multitude of caves in Sequoia National Park is a subject of significant importance to historians, archeologists and speleologists. These caves are made of limestone which transformed to marble rock as a result of passage of time. Many hiking trails are available for visitors with a trekking passion to explore the park.

Sequoia National Park has a vast variety of fauna. Mule deer, fox, rattlesnake and bobcats are often seen in the area. At the higher elevations mule deer, Douglas squirrels and American Black Bear are common. The back country of the park is mostly alpine forests. 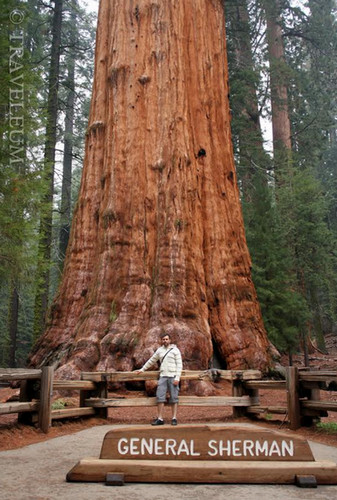 The Giant Forest Museum, onsite, provides useful and interesting information about the park’s biodiversity and history to visitors so that they can enjoy their excursion in a more knowledgeable manner. 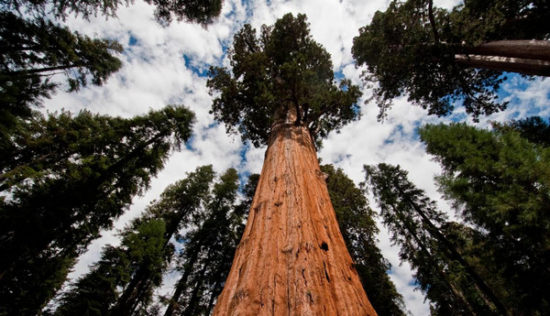 Scenic lake trails are enjoyed vividly by the hikers. These are of moderate to great difficulty. The elevation contrast is 2,200 feet. The approximately 5.8 mile long trail cuts through the forests and passes through glacial lakes and canyons. Some of the well-known lakes in the area are the Heather Lake, the Aster Lake and the Pear Lake.

The Giant Forest area of the Sequoia National Park has six meadows with many sequoia trees and hiking trails. Apart from meadows, the Giant Forest also has numerous granite domes, streams and peaks. Crescent Meadow is the one most visited by active tourists followed by Log Meadow. The Tunnel Log was carved out of a fallen giant sequoia tree across the park’s pathway. The Moro Rock is located above the Canyon of the Middle Fork. It gives the visitors a breathtaking panoramic view of the streams and meadows.