Thailand may be known for its flamboyant beaches and full moon parties, but its northern section offers something different to adventurous travelers. Northern Thailand features a lush landscape adorned with rice paddies, forested mountains, valleys and rivers.

One of the northern Thai provinces to consider traveling to is Sukhothai. This area of the country played a significant role in the history of Thailand as it is the first independent Thai Kingdom, established in the 13th century. It is not surprising that Sukhothai boasts a number historical sites. In fact, Sukhothai Historical Park is one of the most renowned attractions in the region, and is hailed as a World Heritage Site by UNESCO. Here, you will find a range of temples built during the Khmer era, the Ayutthaya era and the Sukhothai era. 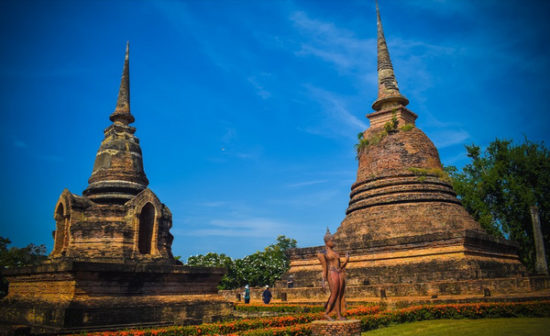 Another fascinating historical site to explore is Si Satchanalai. This rustic town is home to the Sawanworanayok National Museum, where you can find a collection of artifacts including ancient Buddha images. To look into the history of ceramic wares in the province, drop by the Sangkhalok Museum. Other places to consider visiting include the Celadon Kiln Site Study and Conservation Center and the Ramkhamhaeng National Museum.

There a couple of ways to wander around the province’s spectacular landscape and historical sites, namely, driving and hiking. But another fun and very healthy way of exploring is to go cycling. You always have the option to bike on your own or you can go for organized cycling tours offered by companies such as Cycling Sukhothai and Sukhothai Bicycle Tour. Some of the organized tours can last for several days and include exploration of sites like Sukhothai Historical Park. 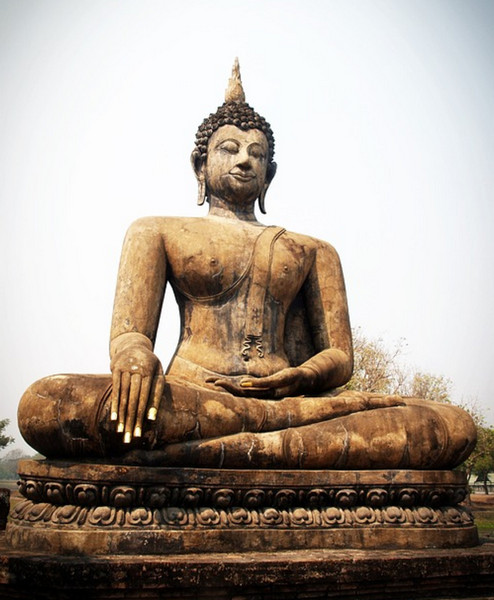 Northern Thailand is home to a wonderful population of elephants, and if you are thinking about spending some time with the gentle giants that roam this region, then staying at an elephant sanctuary would be quite an experience. The Boon Lott’s Elephant Sanctuary, in particular, is a very popular spot among tourists. This particular private elephant sanctuary has gained prominence due to its elephant rescue efforts and projects, which are more focused on animal welfare than commercial interests.

Boon Lott’s is situated in the northern part of Sukhothai, and encompasses a forested land area of 500 acres. Visitors to the sanctuary are given the golden opportunity to feed the animals as well as walking with them. Boon Lott’s is also equipped with a guesthouse open for those who would like to stay overnight. Take note that the accommodation consists of basic cabins that only have cold-water showers, but the revenue they create is used to help fun conservation projects. 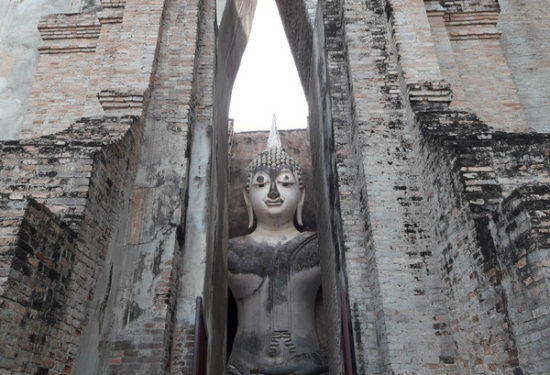 Sukhothai province lies about 400 kilometers north of Bangkok. You can reach it by air which is the fastest and most comfortable way. Just north of Sukhothai town is an airport owned and operated by Bangkok Airways. The flight from Bangkok International airport takes approximately 1 hour and 15 minutes. Other transport options include train and bus services. Although there is no direct rail connection to Sukhothai from Bangkok; you can take the train to Phitsanulok station, and then take the bus to Sukhothai.