The first thing that is very captivating about Gibraltar is its location, which is a significant meeting point for Europe and Africa. Facing the Mediterranean, this British overseas territory is located at the southernmost end of the Iberian Peninsula, and bordered at the north by Andalusia.

Aside from housing the famous Rock of Gibraltar, which is said to be one of the Pillars of Hercules, the region is a well- known nature reserve as well as a seat of culture and history. It offers various attractions and a wide range of activities like diving, sailing, fishing and bird watching.

A travel to Gibraltar is not really complete without immersing yourself to its glorious history; events that span over 100,000 years. Exploring the city’s historical sites and landmarks is the best way to learn more about the past and inspire appreciation from visitors, which something that the pages of world history books may not teach. 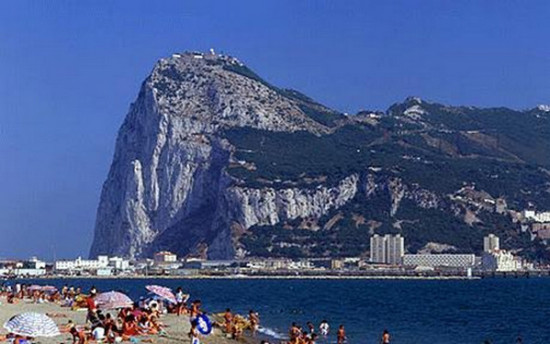 The Gibraltar Museum is one of the premier historical attractions in the region. Situated in the center of town just off Main Street, in Bomb House Lane, this 20th century museum chronicles the pre-historic beginnings to the present existence of Gibraltar. Not only does it maintain a collection of interesting artifacts and historical items, the museum’s vicinity is also very historic. The only remains of Almohad construction dating to as far back as 13th century was excavated here, as well as the Turkish baths dating back to as far as 14th century, considered then as the best in Europe. 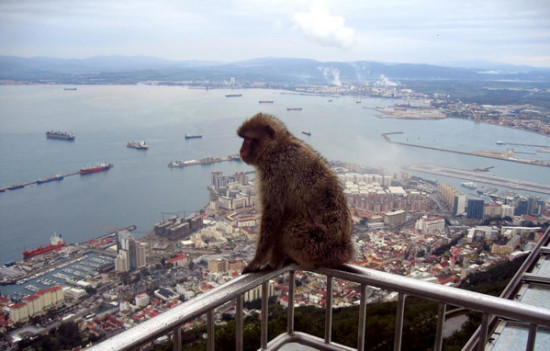 Sitting high on the eastern part of the Rock, it is the most visible and imposing structure you will see as you approach Gibraltar from Spain. Climbing up the tower provides you stunning views of Spain to the north, and of the Atlas Mountains across the strait of Gibraltar. The remaining castle walls and exteriors bear the marks and scars of the many attacks and sieges it withstood. Inside this structure, you will see an exhibit showing what the castle might have been like during the Moorish times, together with other precious Moorish artifacts.

Admission to this site includes free access to other attractions like St. Michael’s Caves, an impressive natural grotto; the Great Siege Tunnels, a web of underground passage built to protect Gibraltar during the great siege in the 18th century; Nelson’s Anchorage, an old harbor; 100 Ton Gun; and City under Siege exhibit.

Other places of interest you can visit include Europa Point, Casemate Square, the King’s Bastion Leisure Centre, The Convent, and a lot more. While exploring the city, you will stumble upon historic landmarks one after another. Gibraltar is truly a gem of discovery for any culture and history junkie.