Ruaha National Park may not be as famous as its neighbor Serengeti, but this 7,809-square-mile park promises a less crowded and wilder atmosphere. Because this national park is not as accessible as others, it receives fewer tourists. However, there is no doubt that staying here is a very rewarding experience! 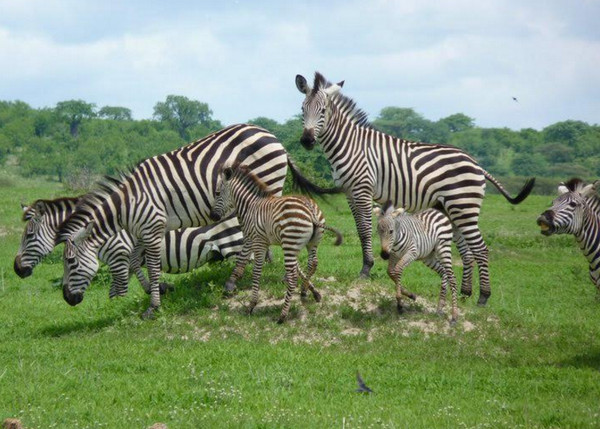 Ruaha’s landscape includes the Great Rift Valley, rolling hills, mountains, wetlands, and river systems. Natural cool and hot water springs are also scattered across the park. The roaring Great Ruaha River is the main river that runs through the national park. Along with other rivers like Mwagusi, Mdonya, Jongomero, and Mzombe, it provides nourishment to the region especially during the long dry season. Ruaha’s distinct location, which is between hemispheres, enables it to become home to a very diverse set of mammals and other species.

The park is populated by a large number of elephants, hippos, buffalos and the endangered wild dogs. This is also the only national park where you will most likely see the Greater Kudu, a woodland antelope species that is sparsely populated because of the declining habitat. Other creatures that roam freely in Ruaha include, zebras, Sable and Roan antelopes, cheetah, giraffes, elands, jackals, bat eared foxes and leopards. The Mwagusi area is specially known for amazing lion viewing opportunities. 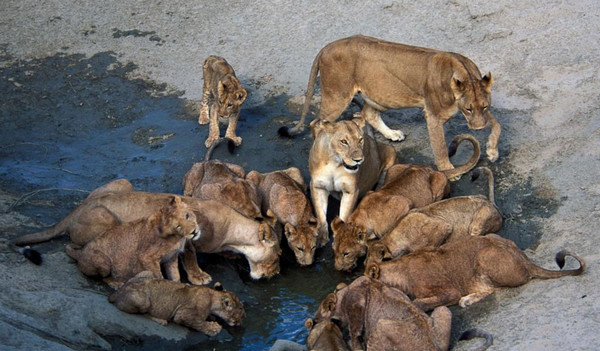 Ruaha National Park will excite any bird enthusiasts as it is a favorite migration spot for birds coming from within Africa and other parts like Europe, Asia and Australia. The park houses more than 500 bird species. Among them is the popular Ruaha red-billed hornbill. If you like snakes, lizards and crocodiles, then Ruaha is also one of the best places to see them. The national park’s rivers like the Mzombe and Great Ruaha are home to various types of reptiles and amphibians.

Ruaha also has interesting historical and cultural sites that visitors can explore. Most of these sites were occupied by some significant Southern Tanzanian tribes. If you want to learn more about old tribal rituals and traditions, drop by Painting rock at Nyanywa, ‘Ganga la Mafunyo’, and Mapenza’ grave at Mpululu. Iringa town’s Isimila pillars, God’s bridge, Mlambalasi, and Kalenga are also highly recommended historical landmarks. 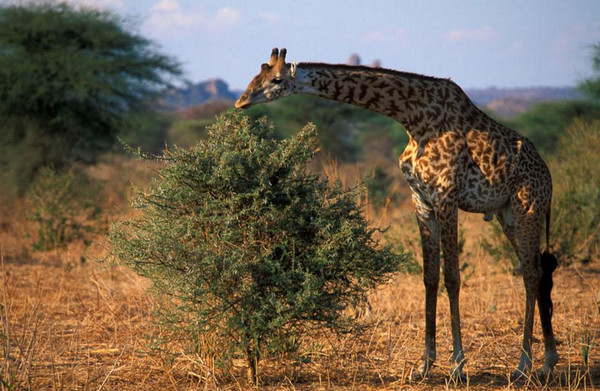 Game viewing tours are plentiful in the area. You can take a ranger-guided drive on four-wheel vehicles during the day to marvel at the safari animals up close. There are also regular walking safari tours for small groups as well as bird watching excursions. Dry season, which is from mid-May to December is considered to be the prime time for game viewing; while January to April, which is the wet season, is the best period for bird watching and witnessing luscious scenery and wildflowers. A number of tourists visiting the park also engage in picnics and bush meals.

Ruaha has relatively fewer lodges than most major parks, but the overall cost of visiting it is less than other prominent safari parks. Some of the affordable safari camps in the area include Kwihala, Mdonya Old River and Kigelia. Jongomero is the leading high end accommodation in the area but it’s also one of the best in all of Tanzania. Mwagusi is the oldest lodge while the Ruaha River Lodge is the largest safari camp in Ruaha.