Ciudad Perdida, which is translated to Lost City in English, is one of the rare places on earth that will make you feel like Indiana Jones. Tucked in the rainforest of Peru’s Sierra Nevada de Santa Maria Mountains, Ciudad Perdida is a very intriguing place. It is believed to have been built by the Tayrona Indians between the period AD 500 and 700, about 650 years before the Machu Picchu of Peru was built.

The same group of people had to abandon it during the Spanish invasion. It is not until the 1970s that treasure hunters rediscovered it but they ended up looting the place. Despite this unfortunate event, Ciudad Perdida remains a special historical place. Part of its majesty, is its remoteness. It is not easy to reach the great Lost City and getting to it is part of the travel experience. 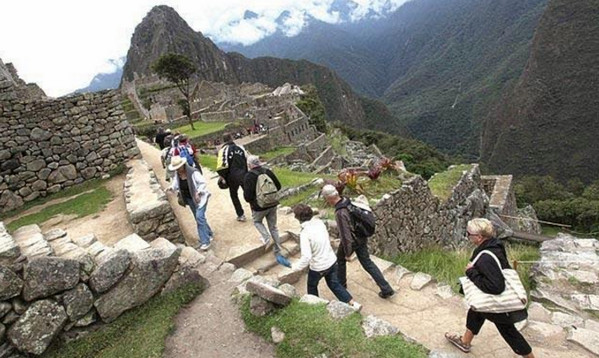 It takes approximately 6 days to trek to and from Perdida, which officially belongs to the Sierra Nevada de Santa Marta and Teyuna Archaeological Park. This memorable multiple-day trip brings you through the thick South American jungle, covering about 44 kilometers of difficult terrain. Aside from the destination, the trek will also reveal the beautiful waterfalls and streams sharing your hike. Grab the opportunity to take a refreshing dip into some of them as the temperature in the region is usually humid. If you don’t have enough time, it is possible to finish the whole trek in four days. This means that the trekking time during each day is much longer, especially on day four, because you will need to merge two days’ worth of hiking into one.

To protect and preserve what remains of Ciudad Perdida, treks to this ancient city can only be done through a guided tour. There are only a few companies that are authorized to guide visitors into the site. Some of the authorized companies include Magic Tour, Expotur, Turcol, and Guias y Baquianos Tour. Make sure to do thorough research before you choose a tour operator. Booking can be done in the city of Santa Marta. Depending on the number of people signing up, tours can leave every day or every few days. 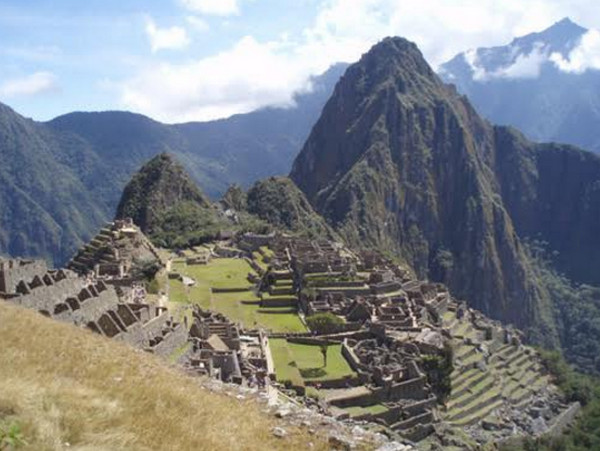 Trekking to Ciudad Perdida is a serious hiking trip, so don’t forget to wear appropriate trekking clothing and bring camping essentials like hiking boots, water bottle, flashlight mosquito repellent and snacks. Depending on the arrangement made with your outfitter, you may also need to bring your own sleeping bag. But meals are typically inclusive of the tour fees.

The trek commonly starts from the small village of Machete, where you must drive to. Through the course of the trip, your trekking party will move from one designated campsite to the next. Some of the major camp sites include Mumake and El Paraiso. To get to the actual Ciudad Perdida, you need to climb the 1263 stone steps from the riverbank. Once you have done this, you will be greeted by a plethora of plazas and stone paths. It typically takes about two hours to explore the site thoroughly.