The United States has the beautiful Napa Valley and European countries like Spain, France and Italy have their respected wine regions but Canada’s very own Prince Edward County is making leaps and bounds in the field of international wine tourism.

Situated in southeastern Ontario and sitting on the northern shore of Lake Ontario, Prince Edward County has become a popular getaway to city dwellers, especially because it’s only a 3 to 4-hour drive from Toronto and Montreal. Although it is relatively new to the international wine scene, Prince Edward now offers its guests more than 40 wineries. Pinor Noir is a specialty of the region, and some of the popular brands to sample are Hubbs Creek and Norman Hardie.

Established in 2001, Black Prince Winery was one of the first wineries to exist in the County. Situated in the town of Picton, this winery covers 50 acres of land, which includes a vineyard that spans to 10 acres. Black Prince has a tasting center that provides one of the region’s largest wine selections, which include Pinot Gris, Chardonnay, Merlot, and Cabernet Franc. It is also equipped with a vinegar cellar and an on-site barrel maker.

Another prominent winery in the County is the Casa-Dea Estates. The winery was one of the first founded in Prince Edward and is located on Greer Road in Wellington. Since its opening it has emerged as one of the largest in Prince Edward. Its picturesque 65-acre vineyard features grape varieties like Chardonnay, Riesling, Pinot Noir and Cabernet Franc. Casa-Dea also houses an Italian restaurant called La Pergola. The property also has banquet facilities ideal for weddings and outdoor events. 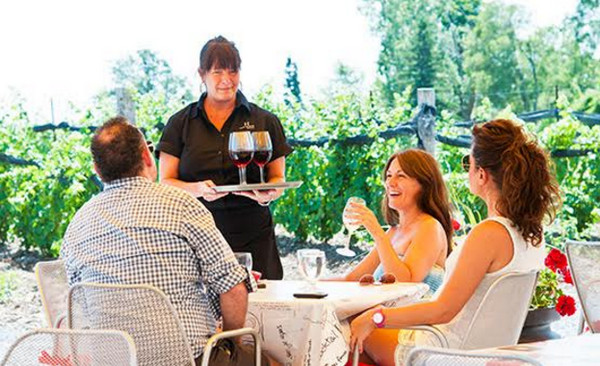 The Grange of Prince Edward Vineyards and Estate Winery is another property that has made a solid reputation in terms of winemaking. The Grange boasts one of the largest vineyards in the County. Its scenic pastoral setting has also made it a favorite among frequent visitors and photographers.

Winery tours are also made extra special in Prince Edward because of the sweeping landscape, adorned with undulating lush hills and rugged coastline. Pair your wine with regional cuisine offering the freshest ingredients which are grown in the region as well. A visit to Prince Edward Country these days, can also mean visiting not only wineries, but also organic farms, cheese factories and breweries. To explore over 20 wineries, cheese shops, restaurants and breweries, consider a tour on the Taste Trail. 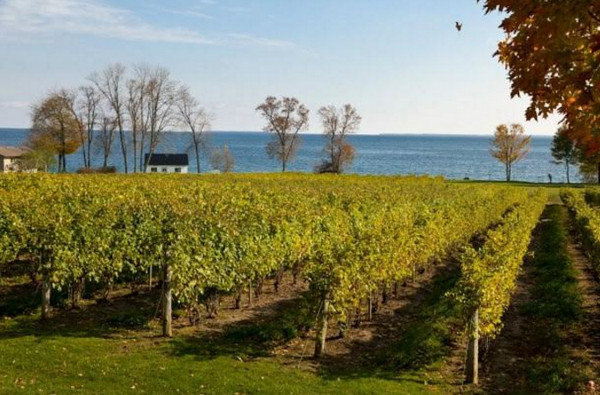 If you want to take a break from wine tasting, you can drop by the incredible Sandbanks Provincial Park, where you can enjoy picturesque dunes and a breathtaking white-sand beach. For some quality shopping, make your way to Main Street in Bloomfield, where you have a wide range of shops and fashion boutiques to choose from. Aside from being a wine haven, Prince Edward has unofficially become a hub for the artistic-minded. The Arts Trail is a designated route that directs you to the most prominent galleries and art studio in the county.

If you have time, plan a visit to Prince Edward for more than just a day as there are plenty of things to do and places to visit in the County. As for accommodation, there is a range of charming and cozy bed and breakfasts that will make you feel right at home!