Situated at the edge of the famous Black Forest in Baden Wurttemberg, Baden-Baden (Baths in Baden-Württemberg) is a town primarily known for its thermal springs and rich tourist crowd. Baden-Baden’s prominence as a spa resort is rooted in its discovery by the Romans, who were exploring the Black Forest. By the 19th century, many rich and prominent personalities were attracted to the town’s thermal springs discovered so long ago.

After several centuries, the spas in Baden-Baden have remained the main attraction. There are a total of twelve thermal spas still operating in Baden-Baden. Some of them are quite old but have maintained their elegant look and appeal. One of the oldest in existence is Friedrichsbad, the Roman-built spa which features water that can reach up to a temperature of 68°C. Another prominent spa in town is the more modern Caracalla Therme, whose water can also reach to high temperature and is said to be capable of treating a range of conditions such as respiratory illnesses, rheumatism and joint problems. 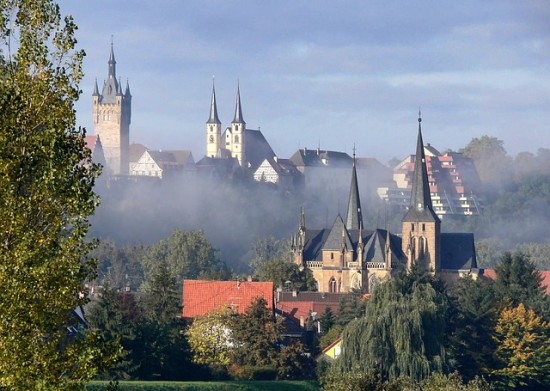 Aside from the natural spa locations, Baden-Baden also offers a wide selection of spa clinics, spa hotels or wellness centers. While in town, don’t forget to drink lots of water as the water here has won numerous awards for quality. Both Friedrichsbad and Caracalla Therme are located in Römerplatz, the center of the bath quarter called Badeviertel.

On top of garnering a reputation of being the prime German town for health-related holidays, Baden-Baden also soon became the social playground for the rich and famous, especially during summers. The white-clad Kurhaus casino, that you will find located in town, also has a legendary status in Germany. This historic site has been host to many famous gamblers, including the renowned composer Dostoevsky, the writer Tolstoy and Queen Victoria. It is also often referred to as one of the most beautiful casinos in the world.

Baden-Baden may be renowned for being the hang-out for the rich, but it does not mean that normal travelers won’t like the other facets of this German town satisfying. There are many other things to do in town that do not require you to spend loads on money on gambling or purchasing luxurious spa packages. Baden-Baden was fortunate enough to not incur any damages during the Second World War bombing by the Allied forces. And the town is compact enough that you can easily walk to its marvelous landmarks. There are also regular bus services that go to surrounding villages and towns. Most of them pick up passengers from the town center area, which includes the Leopoldplatz and Augustaplatz. 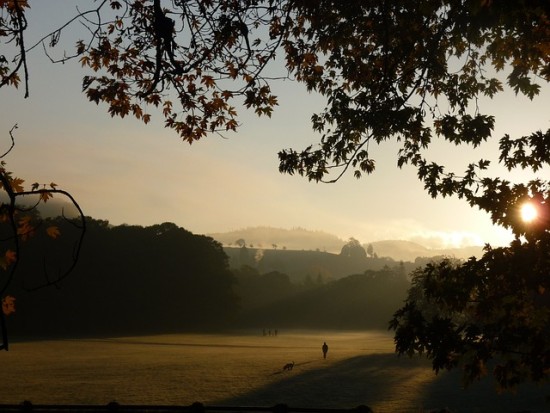 Make your way to the parkland avenue named Lichtentaler Allee. Running alongside the River Oos, this stretch of English-style Park promises to be quite scenic and romantic due to its various trees and rose garden. The town’s sophistication is also reflected by the number of museums it has. On Lichtentaler Allee, you will find one of Baden-Baden’s most celebrated museum, called Frieder Burda. Opened in 2004, the museum is highly regarded for holding one of the best collections of modern art in the world today.

Other cultural and historical landmarks you should consider visiting while in Baden-Baden include the Art Museum; the Faberge Museum, which highlights gems and jewelry; City Museum of Baden-Baden; and the Concert Hall (Festspielhaus).