A celebration of culture and performing arts with a dash of romance and nostalgia, this is what Russia’s White Nights Festival offers to the world. Although it is called a festival, the White Nights celebration is actually more of a series of events that highlight music, opera, ballet, film, and outdoor exhibitions, among others. But before looking into these world class performances, the origins of the White Nights will equally fascinate you! 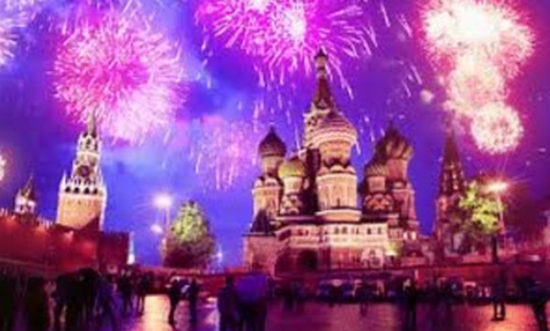 Celebrated in the Russian city of St. Petersburg, “white nights” originally refers to the natural phenomenon of the midnight sun, which occurs during the longest days of the year: starting from mid-May until mid-July. This period also marks the end of summer before winter completely takes over. Of course, St. Petersburg is not the only city to have the sun still shining deep in the night, but the tradition of walking along town and River Neva was given birth because of it. Even Fyodor Dostoyevsky’s short story also entitled “White Nights” was inspired by this tradition. During these white nights, the city becomes more alive and locals make their stroll, anticipating the opening of the drawbridges on the river at 2 am.

Today, the tradition lives on and people still make their long walks. Only this time, doing the walk may mean meeting a slew of entertainers and joining a party along the way. On the streets, you will most likely encounter jugglers, mimes, fire and sword eaters and even free-spirited gypsy bands, all of which will give color to your long evening. 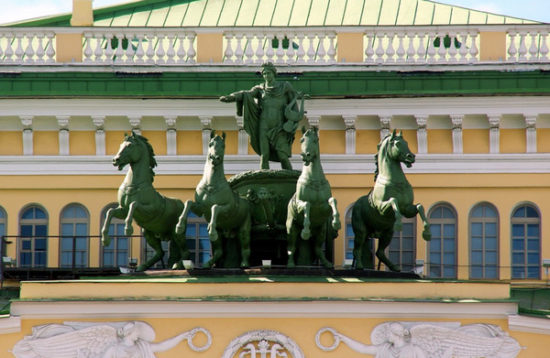 In the last few years, White Nights has also been largely connected to showcasing the Russian devotion and excellence in the field of performing arts. The main musical extravaganza and carnival events are held in the Palace Square of St. Petersburg. Various international artists grace the stage at the Palace Square to join the city in celebration. Expect a huge crowd and spectator tickets may be limited.

If you miss the Palace Square concert, make sure to catch the Scarlet Sails, which is one of the most highly anticipated events during the White Nights Festival. The event is also one of the oldest as it began just after the Second World War. It is actually a tribute to the Russian children’s story entitled “Scarlet Sails” written in 1922 by Alexander Grin. The event highlights the cruising of a fleet of red sailed ships, accompanied by live orchestra music and followed by a magnificent fireworks show. 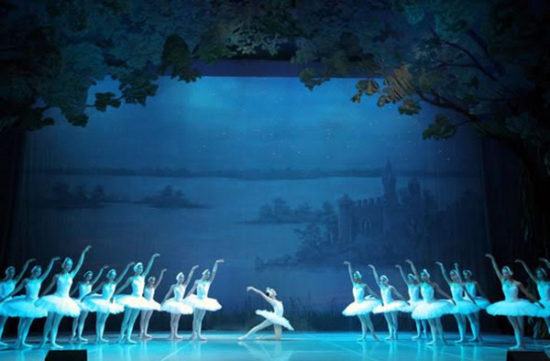 It is peculiar that during the festival times, people tend to rest up during the day and come out at night. It opens up opportunity to visit the city’s most famous landmarks like the State Hermitage Museum and the Church of the Savior of Spilt Blood with less crowd during the day. But make sure to conserve some of your energy during the nights; to watch a splendid opera, classical ballet or a musical concert at one of the multiple venues in the city.

One prestigious event that is held during this time is the Stars of the White Nights, which was first created by the Mariinsky Theater and Valery Gergiev in 1993. During this musical event, the historic Mariinsky Theater hosts performances of classical masterpieces such as the Swan Lake by Peter Ilyich Tchaikovsky.